The body of an Alabama woman who was found in the back of a police van had investigators baffled until surveillance video revealed what actually happened.

In an Oct. 15 news release, the Huntsville Police Department announced that the body of Christina Nance, 29, was found in the back of a police van parked in the rear corner of the department’s parking lot.

On Oct. 7, an officer who was walking in the department parking lot noticed shoes on the ground next to a van and approached the vehicle. The unknown officer discovered Nance’s body inside the back of the van.

After reviewing hours of security camera footage, investigators were able to determine that Nance entered the parking lot on Sept. 25 at 12:30 p.m. Nance can be seen walking around the parking lot and was also seen lying down in the bushes, according to the department news release.

Nance is also seen sitting on the hood of a police car and looking into unoccupied cars in the parking lot for about 10 minutes before eventually entering the police van through the rear door. 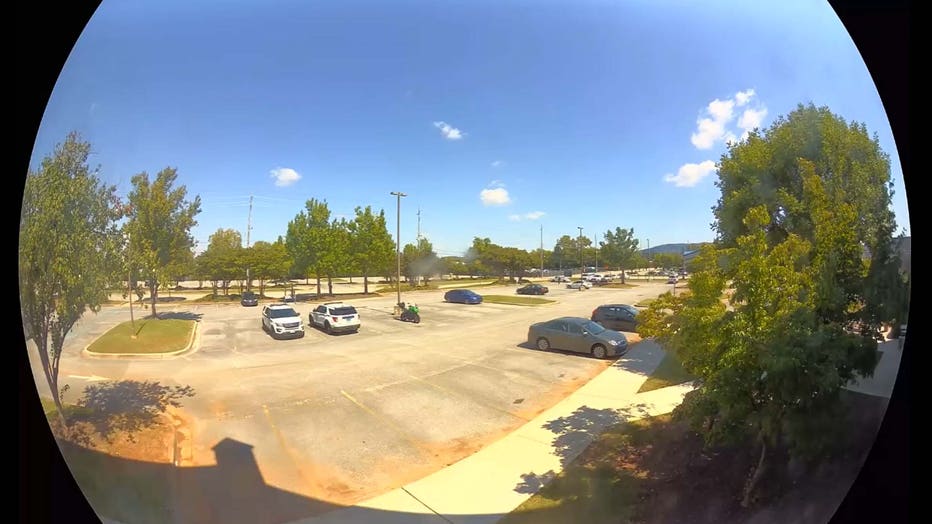 The van doors were unlocked from the outside, but since the van was originally designed to transport inmates, anyone inside the van would be unable to open the doors. The van had not been used since March 2021.

Investigators were able to determine that Nance was alive in the van beginning Sept. 25 through Sept. 28, after which no further movement was detected in the van.

"The Huntsville Police Department’s thoughts are with the family during this tragedy," said Police Chief Mark McMurray. "Investigators met with the family Friday morning and showed them the security video of the events leading up to Ms. Nance’s death. We will continue to work with them through this difficult time."

Following an autopsy performed on Oct. 12, Madison County Coroner Dr. Tyler Berryhill announced there was no foul play involved in Nance’s untimely death and an official cause of death will be announced once a toxicology report is completed, according to the department news release.