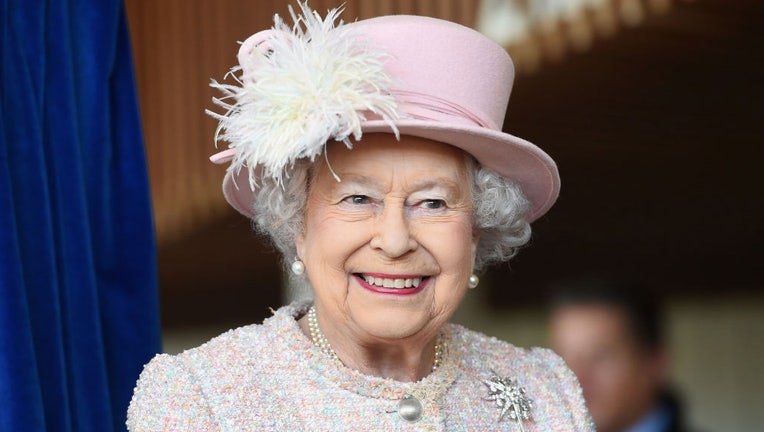 LONDON - As the world mourns the passing of Queen Elizabeth II, changes are on the horizon, including the removal of labels from favorite products of the beloved monarch.

Multiple brands are in jeopardy of losing their royal warrant, an official label on a company brand or product symbolizing that it's a preferred good of the royal family.

Burberry raincoats and Cadbury chocolates are among the 600 brands that could lose their label and will require the approval of her successor King Charles III, Inquirer. net reported.

If King Charles III does not approve the brands for a royal warrant, there will be a two-year window to remove the seal that marks goods liked by Queen Elizabeth II. As the Prince of Wales, Charles issued royal warrants on over 150 brands, the news outlet explained.

Here are some of the brands that were favorites of the monarch, according to the Royal Warrant Holders Association.

What is a royal warrant?

A royal warrant is a symbol of recognition to people or companies who have regularly supplied goods or services to the Queen, the Duke of Edinburgh, or the Prince of Wales or their households, according to The Royal Family's website.

According to the family, a royal warrant is initially granted up to five years to a named individual at a company, known as the "grantee." An official royal warrant display document goes to the grantee providing proof of the authority to use the royal arms.

RELATED: In photos: The week the royal family mourned the queen

All royal warrants are reviewed by the Royal Household Warrants Committee the year before they expire. Royal warrants may not be renewed if the quality or supply for the product or service is inadequate, as far as the relevant royal household is concerned.

A royal warrant can be canceled at any time, and it's reviewed if the grantee dies or leaves the business, or if the firm goes bankrupt or is sold.

How many royal warrants are there?

There are roughly 875 royal warrants, held by 800 companies or individuals, but it changes almost monthly. Approximately 20-40 royal warrants are canceled each year, the Royal Warrant Holders Association explains on their website.

How can a business qualify for a royal warrant?

A business is eligible for a royal warrant if they supply products or services regularly to the grantor(s) of the royal family for five years.

Royal warrant applicants are required to show that they have an environmental and sustainability policy and action plan, according to the Royal Warrant Holders Association website.