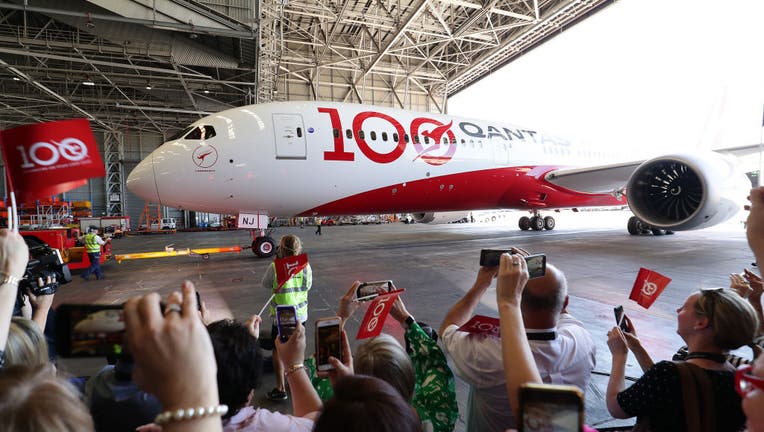 SYDNEY, AUSTRALIA - NOVEMBER 15: Qantas flight QF7879 direct from London to Sydney arrives during the Qantas celebration of the arrival of London To Sydney direct flight and centenary event on November 15, 2019 in Sydney, Australia. The centenary cel

If you’re planning on flying this year, you might want to check and see which airlines are rated the safest.

According to the safety ranking website AirlineRatings.com, Qantas, the flag carrier of Australia is the industry’s most experienced and established airline.

The ratings were based on factors such as aviation audits by governing bodies crash and incident records, profitability and fleet age.

Out of the top 20, just two U.S. carriers cracked the list, with Alaska Airlines at number eight and Hawaiian Airlines in eleventh.