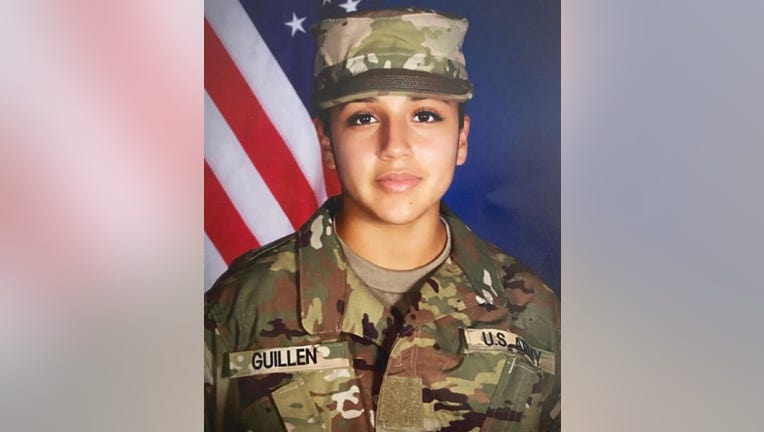 NEW YORK - A memorial service will be held for U.S. Army Specialist Vanessa Guillen on Friday at the Houston high school where she graduated.

The memorial service begins at noon at Cesar E. Chavez High School (8501 Howard Drive). The public viewing will be followed by a private rosary from 6 p.m. to 8 p.m.

Guillen’s remains will arrive at the school at 11 a.m. by horse drawn carriage.

Those who wish to attend are asked to park in the parking lot located at 8653 Howard Drive. Masks must be worn at all times, and social distancing will be enforced.

Natalie Khawam, who is representing the Guillen family, said the family is thankful to President Donald Trump because the White House helped to expedite the process of giving Guillen’s remains to the family so they could have a funeral. She said five military officers from Arlington National Cemetery will be in Houston for the ceremony to ensure the memorial is done as if she had been buried in Virginia.

“We look forward to celebrating her life as someone who not only gave to this community but also to this country,” Khawam said.

Guillen disappeared from Fort Hood, where she was stationed, on April 22, and Army officials confirmed July 6 that her remains had been found. Investigators said she was bludgeoned to death on base by a fellow soldier, who later killed himself, according to a federal complaint.

A memorial service will be held in Houston on Friday for Spc. Vanessa Guillen.

Civilian Cecily Aguilar, 22, is charged with a federal count of conspiracy to destroy evidence in helping dispose of the body. She has pleaded not guilty and is being held at the Bell County Jail.

Guillen’s family has said she was sexually harassed by the fellow solider suspected of killing her, but the Army has said there is no evidence of that.

MORE: Vanessa Guillén’s family continues their fight for justice ahead of funeral services

The Army is investigating Guillen’s death. Secretary of the Army Ryan McCarthy ordered an independent review of the command climate at Fort Hood following Guillen’s slaying. 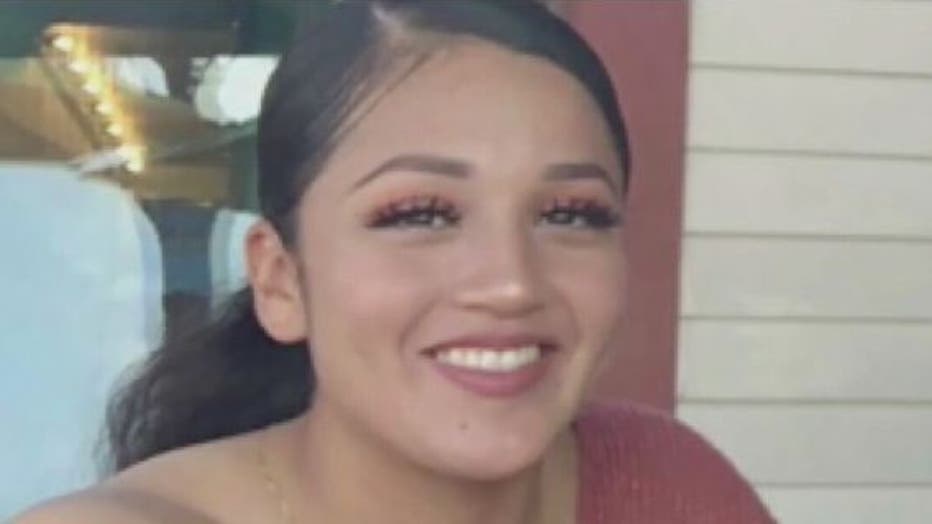 Members of Congress have joined advocates for women demanding systemic shifts in military culture. Some have invoked the hashtag #NiUnaMas, meaning “not one more woman dead,” a rallying cry in Mexico against the murder of women.

Trump met with the family in July, promising that the federal government would “get to the bottom” of Guillen’s slaying. Trump also pledge to help with the family’s funeral expenses.