NEW YORK (FOX5NY) - An off-shoot of the Black Lives Matters movement has announced plans for a massive protest in City Hall Park Monday beginning at 9 a.m.

Protesters will also be calling for reparations for all survivors and victims of police brutality and the defunding of the NYPD's budget to be re-invested in minority communities.

The group says one of their goals is to disrupt political figures and events.  They say they want to highlight the link between black liberation and the abolition of police and prisons.

Millions March NYC, hopes to have a thousand protestors in the area of Broadway, Park Row and Chambers St.  Barricades are up and police are patrolling the area. 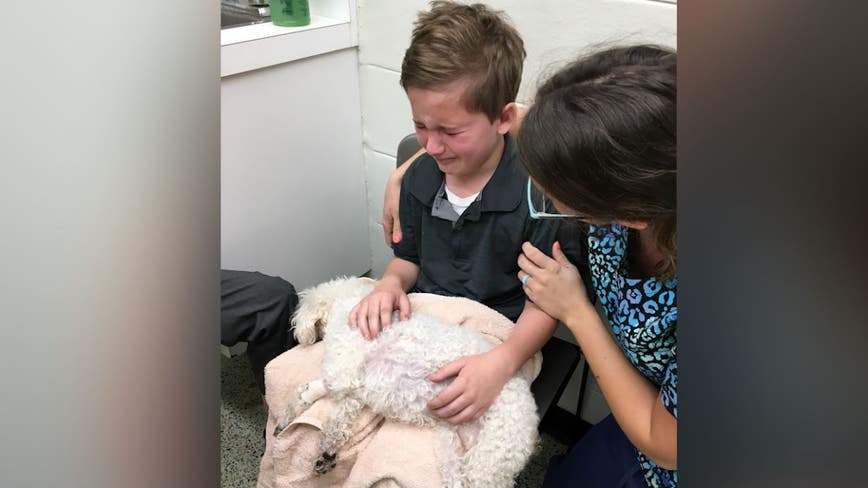