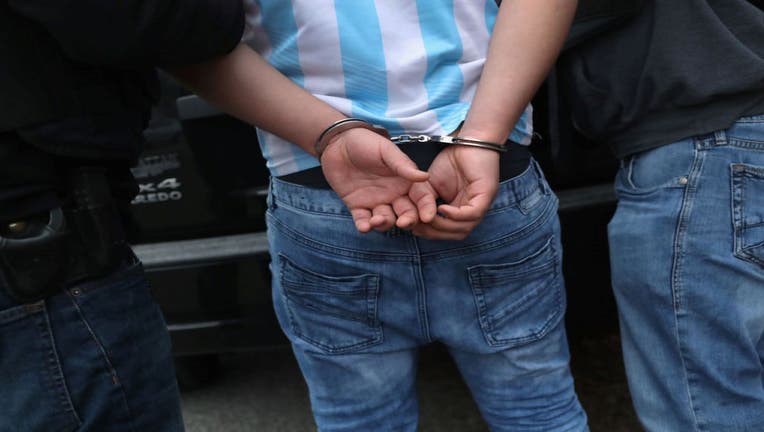 NEW YORK (AP) - Prosecutors in New York say they will seek the death penalty against a mid-level leader of the notorious MS-13 street gang accused in a string of brutal slayings.

According to a new federal court filing, the Justice Department has given authorization to bring a capital punishment case against Jairo Saenz. There was no immediate response on Saturday to a message seeking comment from Saenz’s attorney.

The 24-year-old Saenz was second in command of a gang clique based in central Long Island, court papers say. He’s charged in connection with seven murders, including those of two girls who were attacked with a machete and baseball bats as they walked through their suburban neighborhood.

Authorities believe MS-13, or the Mara Salvatrucha, has thousands of members across the country, mostly Central American immigrants.