BRIDGEPORT, Conn. (AP) -- A Connecticut property manager who fleeced more than a dozen elderly residents out of more than $50,000 in rent money has been sentenced to three years in prison.

The Connecticut Post reports that 42-year-old Antonio Alexander was sentenced Friday after being convicted on charges of first-degree larceny and second-degree forgery. He was also sentenced to repay the money.

Alexander worked as the property manager for a company that owns an apartment complex for the elderly in Bridgeport.

Prosecutors say he had been writing his name on the rent checks, cashing them and using the money for his own purposes. The company became suspicious when several residents fell behind on their rent.

Alexander apologized in court, blaming his actions on cocaine use. 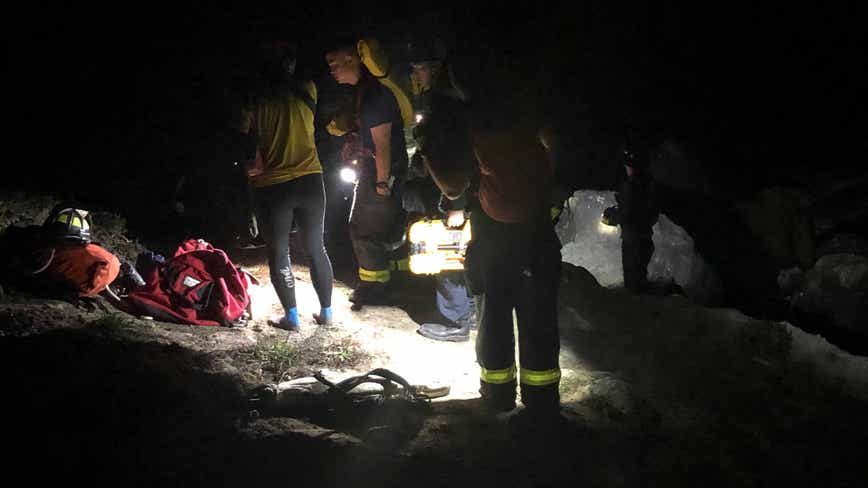