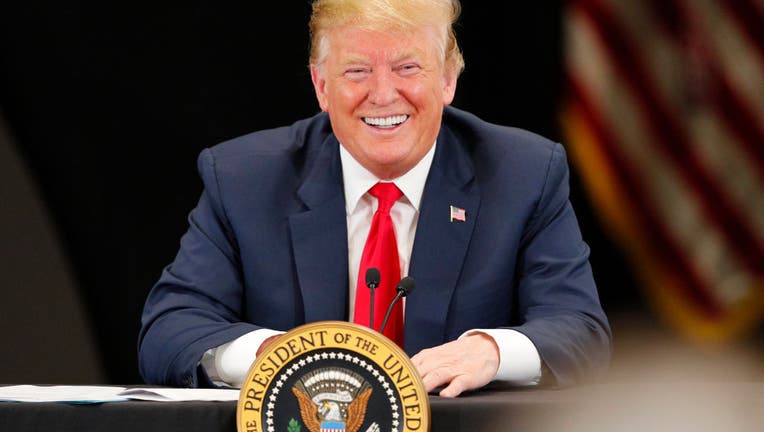 CHARLOTTE, N.C. - President Donald Trump is ending a busy week with a visit to the Queen City.

The President will be in Charlotte on Friday, Feb. 7  for an event called 'North Carolina Opportunity Now,' which is in partnership with the Department of Housing and Urban Development, run by Ben Carson.

Carson currently serves as the U.S. Secretary of Housing and Urban Development, which focuses on promoting economic growth in areas that are called 'opportunity zones.'

'Opportunity zones' are typically areas that are considered rundown, where developers can get grants or tax breaks to build there.

Trump will be at Halton Theater at 1 p.m. at Central Piedmont Community College.