Arizona man shoots, kills his girlfriend then drives her to the hospital, police say

PRESCOTT, Ariz. - The Prescott Police Department says a woman was killed by her boyfriend on May 16 when he shot her, but still attempted to get medical help for her.

At around 10:30 p.m., officers responded to Yavapai Regional Medical Center for reports of a woman who was shot.

"Through the course of the investigation, it was determined that the victim, Skylar Hughes, a 31-year-old female, had suffered a single gunshot wound and shortly thereafter, died as a result of her injury," police said.

Hughes was reportedly taken to the hospital by her boyfriend, 36-year-old, Jason Warnock, who is now considered the suspect in her death.

"Warnock and Hughes had been living together in a travel trailer … where the incident took place. Warnock admitted to shooting Hughes and later transporting her to the hospital, where she was pronounced deceased," police added.

Warnock is booked into the Yavapai County Jail, accused of first-degree murder and misconduct involving weapons.

Anyone who has information about this incident is asked to call Prescott Police Det. Brazell at 928-777-1925. 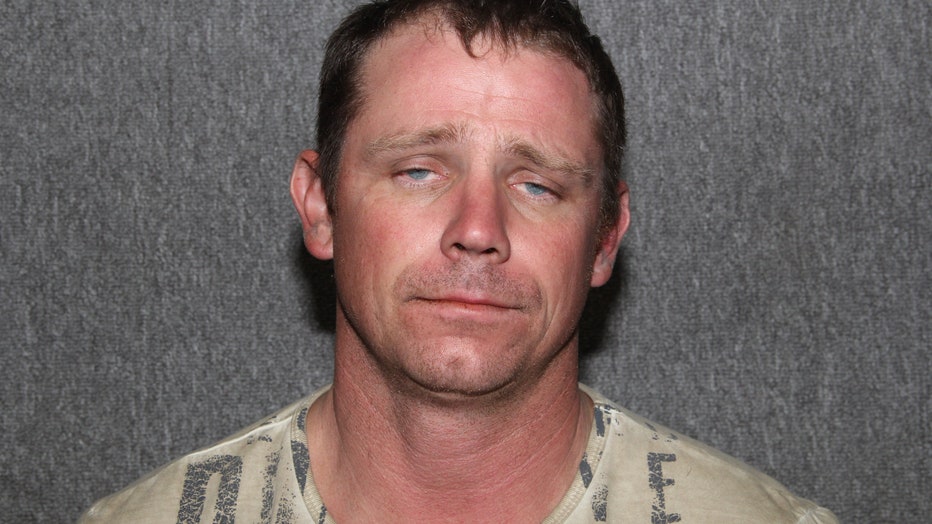