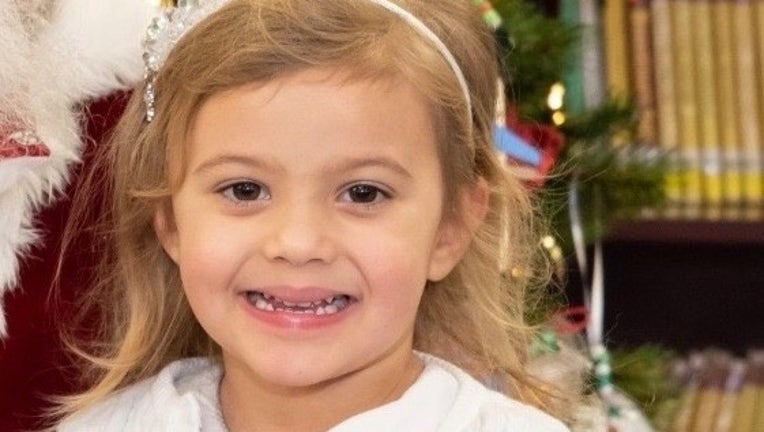 MOBILE, Ala. - A family is mourning the loss of their precious 4-year-old daughter after they say she recently died due to complications from the flu.

Anna Kate Wilkerson, a preschool student in Mobile, Alabama, passed away on Feb. 1.

Her father, Kevin Wilkerson, told WXXV that Anna suffered complications from influenza Type A, but they are still waiting on official confirmation. 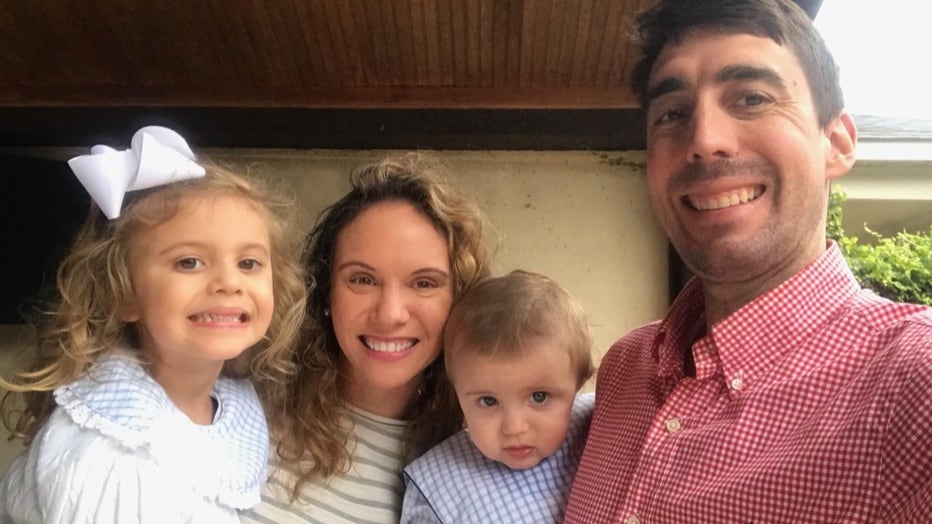 "We really don’t know how to say or do this, but as many of you know, we lost our precious baby girl, our big helper, Ann Kate, due to complications from the flu," he wrote. "She was the star in our families solar system, no one was pulled in by her personality more, than her little brother Fisher."

RELATED: Flu season expected to be worst in decades, on the rise in Florida, health officials say

He also thanked the community of Mobile for all of their support during this difficult time. A GoFundMe page has been started to help Anna's family.

Anna's funeral will be held Sunday, February 9 at Christ United Methodist Church at 2 p.m. in Mobile.

A number of flu-related deaths have been reported in the past few weeks during a season which health experts in Florida have called the 'worst in decades.' On Feb. 2, a single father of a special needs boy died from complications from the flu. On Jan. 31, a 13-year-old South Carolina girl also passed away from flu complications.