A pregnant woman delivered a healthy baby boy after she was shot leaving a church in Far Northeast Dallas.

DALLAS - A pregnant woman delivered a healthy baby boy after she was shot leaving a church in Far Northeast Dallas.

The shooting happened Sunday around 1 p.m. near Audelia Road and Forest Lane.

Moni Olajuyigbe is a trained nurse and the pastor’s wife at Praise Embassy Church. She says she never heard the gunfire after Sunday services but ran to help.

"Somebody rushed over and said, Hey! We have a member on the floor!’" she recalled.

Police say the woman, who was eight months pregnant, was caught in the crossfire of a shootout.

Sitting on the ground and pleading profusely was a pregnant church member who was shot just days before her due date.

The woman was shot in the lower abdomen during a shootout between two unknown men. 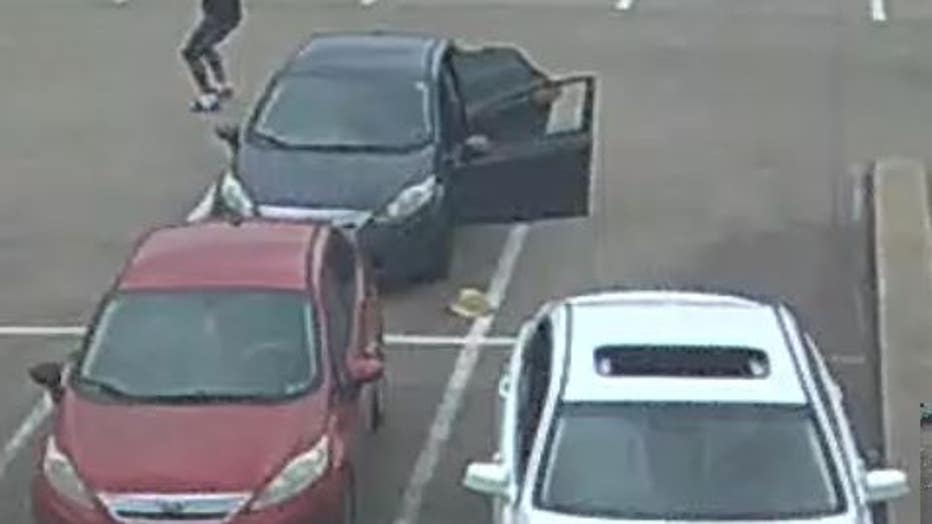 Moni says the woman, who has two other young children, does not want her name shared. But she did want everyone to know she’s alright and so is her baby boy. He was delivered via C-section, weighing 6 pounds 8 ounces.

"For a gunshot to enter here without damaging any veins or anything inside. Even doctors will not believe it," said Wole Olajuyigbe, the church pastor.

Moni says police pointed out that the bullet that struck the woman appears to have hit the pastor’s car first, taking some of the impact.

Surveillance images show the men firing at each other at close range. In one image, a gunman fires from behind the door of his black Ford Focus. The other gunman was in a champagne-colored four-door Nissan. 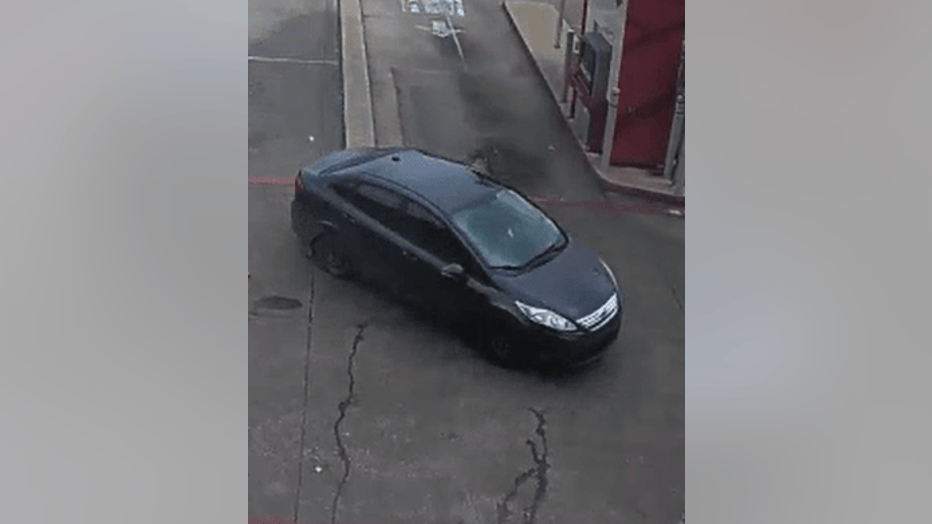 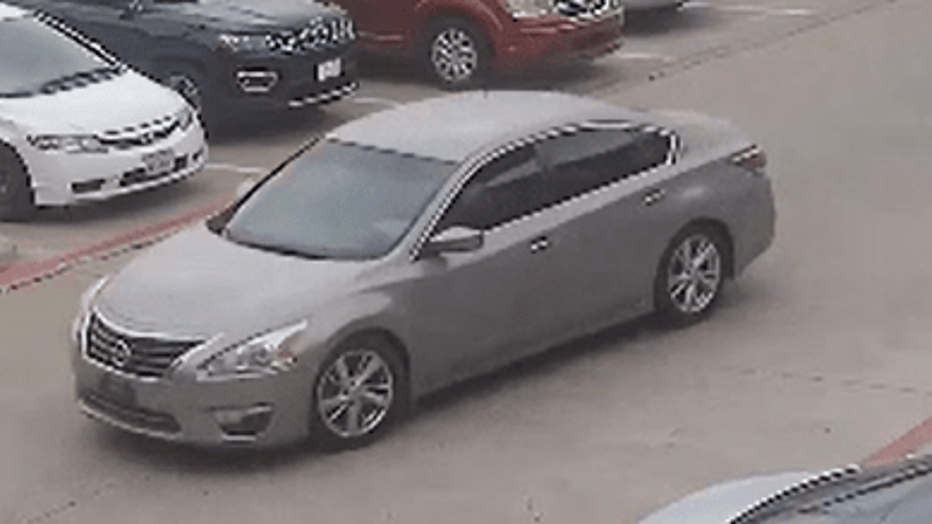 Moni hopes both men are watching and turn themselves in.

"I hope somebody will turn around and give his life to Christ and let God take charge," she said.

Moni says doctors determined it might do more damage than good to remove the bullet, which is lodged in muscle, so it’s going to remain there. Still, the woman should make a full recovery.