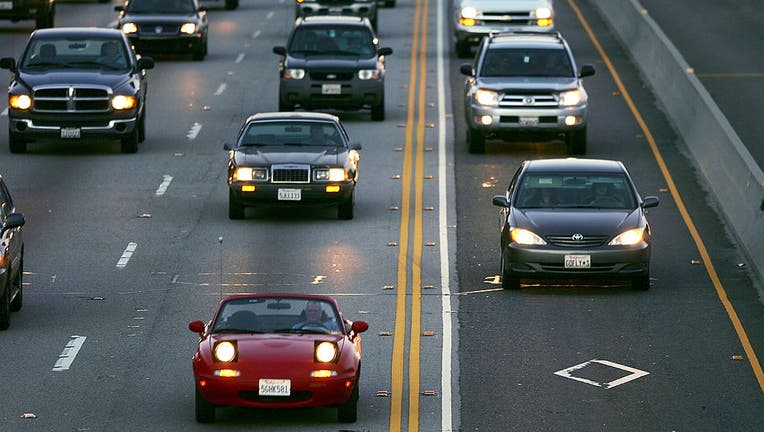 TEXAS - A pregnant woman in Texas is attempting to fight a ticket for driving alone in an HOV lane by claiming that her unborn child should count as a second occupant.

Brandy Bottone, 34, told the Dallas Morning News she got the ticket on June 29 after getting pulled over at a checkpoint.

By law, in order to use HOV lanes, drivers must have at least one passenger.

At the time of the incident, Bottone was 34 weeks pregnant, and when questioned by police, she argued that her baby counted as a passenger.

"I pointed to my stomach and said, ‘My baby girl is right here. She is a person," Bottone said.

When the officer said that did not count, Bottone cited the recent repeal of Roe v. Wade to argue that she had a passenger with her.

"And then I said, 'Well (I'm) not trying to throw a political mix here, but with everything going on (with Roe v. Wade), this counts as a baby,’" Bottone told NBC 5 Dallas-Fort Worth.

The officer dismissed her argument and gave her the ticket.

"He was like, ‘I don’t want to deal with this.’ He said, ‘Ma’am, it means two persons outside of the body,’" Bottone added.

Bottone said she received a $215 ticket, but she plans to fight it.