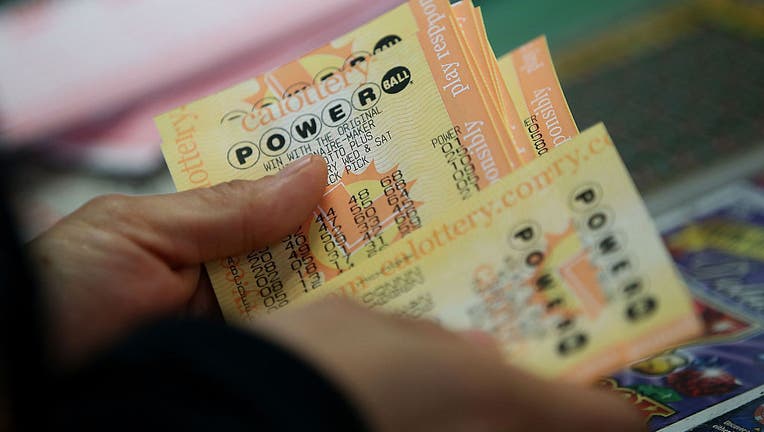 NEW YORK - The Powerball numbers for Wednesday, January 5 are in and there are two winning tickets. Did you win that $632.6 million jackpot?  The winning tickets were sold in California and Wisconsin for the seventh-largest prize in the game’s history.

There were $2 million winners in Florida and Georgia.  New York and New Jersey were also among the states that had $1 winners.  The 2 million dollar winners for New York were sold in Bed-Stuy, Brooklyn and Ridgewood, Queens. 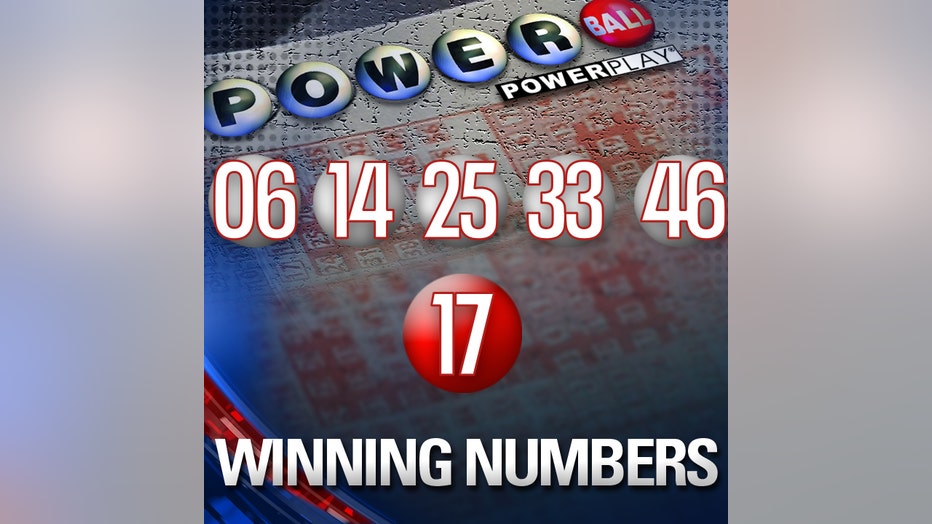 The winning numbers for Wednesday, Jan. 5 are:

Statistically, a jackpot winner would have to overcome 292,201,338-to-one odds. But smaller prizes can be won by matching fewer numbers. Two tickets matched the numbers on five white balls in Monday’s drawing, winning $1 million.

25 tickets won at least $50,000 by matching numbers on four of the white balls and the Powerball in Monday's drawing. According to Powerball, you have a one in 24.9 chance of winning a prize of any value.

If you are fortunate enough to win the top prize, sign the back of your ticket and take it to your state’s lottery office. There, you’ll have a decision to make: cash or annuity.

The cash option is a one-time lump-sum payment equal to the value of the prize pool. In the case of Wednesday night’s drawing, that’s estimated to equal $448.4.

Players opting for the annuity will receive the entire jackpot in annual payments over 30 years. To account for inflation, each payment would be 5% larger than the previous.

Powerball data shows the cash option is far more popular than the annuity. No winner has selected the annuity since 2014. 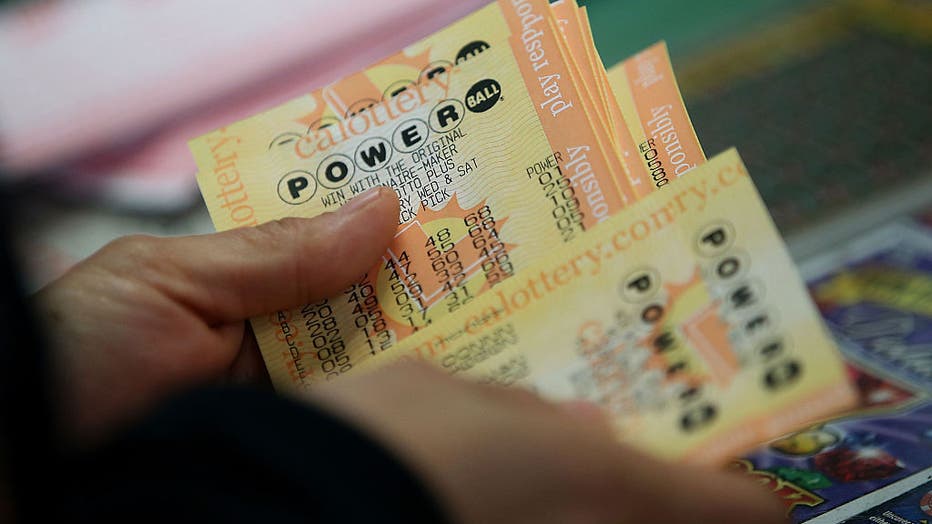 No matter which option the winner goes with, federal and local taxes will apply to the prize.

No Powerball player has had to make that decision since the last jackpot was won on Oct. 4, 2021, in California. That prize was worth $699.8 million.

The highest jackpot in Powerball history was worth $1.586 billion and was won on Jan. 13, 2016. Three winners from California, Florida, and Tennessee split the prize.

Once a winning ticket is sold, whether it’s ever redeemed for the prize or not, the jackpot will reset at $40 million ahead of the next drawing.

Powerball drawings are held every Monday, Wednesday, and Saturday night.