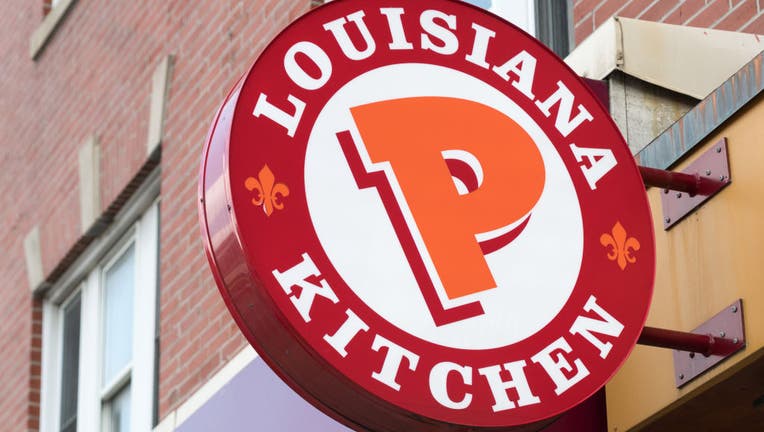 A Popeyes worker in Texas lost their job after allegedly spitting in food before serving it to a police officer.

The former employee reportedly wrote an anti-police slogan on the box as well, and even yelled the phrase while the officer waited in the drive-thru.

The incident reportedly occurred at a Popeyes in San Antonio after the police officer entered the restaurant's drive-thru at around 9 p.m. on Wednesday, My San Antonio reports.

RELATED: Restaurant fires server who told police detective to ‘quit your job’ on his receipt

After placing his order, the officer said he could hear someone yelling “ACAB” — an acronym for "all cops are b-------" — while he waited for his food, but didn’t react. After receiving his food, the officer reportedly left the drive-thru and then noticed that the letters “ACAB” had been written on the inside of the food container.

According to the police officer, it also appeared that there was spit on the food.

In a statement obtained by My San Antonio, a spokesperson for Popeyes confirmed the employee's firing.

The statement read: “We want to apologize to the guest involved. The actions of the team member do not reflect the values of our brand nor the high level of service we strive to deliver to our guests. The team member no longer works at the restaurant and the owner has reached out to the officer to personally apologize.”

A Target employee in Indianapolis lost their job after claiming to put bleach in a Blue Lives Matter beverage.

An SAPD spokesperson told My San Antonio that an investigation had been opened in regards to the potential food tampering.

“I'm sure that same officer would be there to protect and serve that establishment if it came to it," the police spokesperson said. "We're just going to go ahead and investigate it like we investigate every case and hopefully we come to some kind of peaceful resolution.”