Celebrities who ran for public office

A short history of celebrities who ran for public office and either won or lost.

A new poll suggests that many Americans want Dwayne "The Rock" Johnson to run for president in the future.

Consumer research company Piplsay polled 30,138 people nationwide between April 2-4 and found that 46% of Americans would like to see the retired WWE wrestler make the White House his home.

Additionally, 40% of participants said they would like to see both Matthew McConaughey, who’s considering running for Texas governor, and Johnson run for public office.

During a 2017 appearance on "The Ellen DeGeneres Show," Johnson said that he was "seriously considering" a run for president. 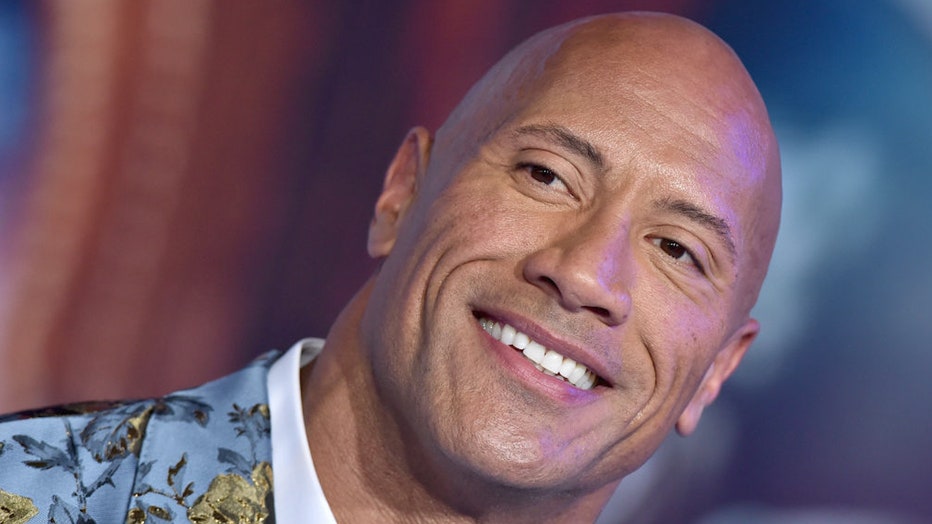 FILE - Dwayne Johnson attends the premiere of Sony Pictures' "Jumanji: The Next Level" on Dec. 09, 2019 in Hollywood, California.

Nowadays, he's further alluding to a possible run with his new sitcom "Young Rock," which chronicles his younger years.

According to USA Today, each episode of the show features the star in mock interviews during a 2032 run for office. Despite having years' worth of projects lined up in Hollywood, the star still hasn't ruled out one day vying for the Oval Office.

"I would consider a presidential run in the future if that's what the people wanted," Johnson told the outlet in February. "Truly I mean that, and I'm not flippant in any way with my answer. That would be up to the people... So I would wait, and I would listen."

He further explained: "I would have my finger on the pulse, my ear to the ground."

RELATED: Dwayne 'The Rock' Johnson says he's still considering a presidential run: 'That would be up to the people'

McConaughey has publicly said he’d be interested in running for Texas governor in 2022, saying it would be "an honorable thing to even be considered."

"Well, it’s come up a lot lately. And I’m gonna say to you now the same thing I’ve been saying, which is true. It’s not a dodge. And when I say it’s something I’m giving consideration, absolutely," McConaughey told Jimmy Fallon on The Tonight Show. "What an honorable thing to even be able to consider. But that’s no further than that right now, sir."

The survey also found that 39% of people believe celebrities would make good politicians given that they have the political aptitude.

40% of Millenials support both McConaughey and Johnson running for their respective political offices compared to 37% of Gen Xers and 23% of Gen Zers.

Participants of the survey were also asked to choose their top celebrities they would like to see run for president, which was split into two categories: male and female.