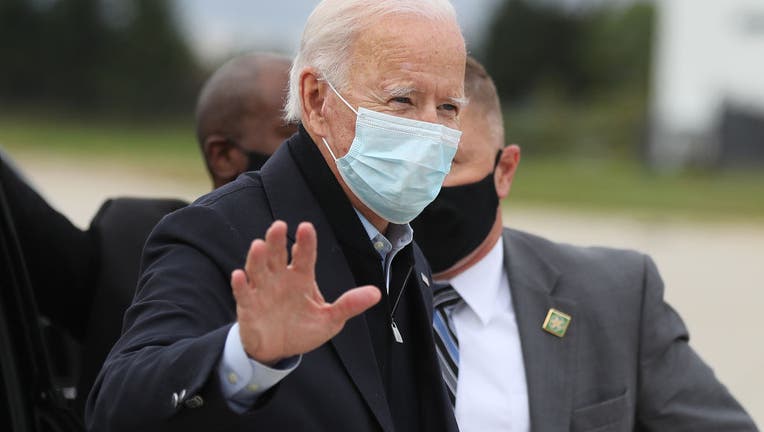 According to a new national poll, Democrat Joe Biden has opened a lead of 10 points over President Donald Trump in the U.S. presidential race.

The poll by Reuters/Ipsos found that 51 percent of adults who expected to vote in November were backing Biden, while just 41 percent said they were voting for Trump.

President Trump has endured a week of challenges, from his long-hidden tax returns being revealed to his performance in the first debate and now, his hospitalization for COVID-19. With just 30 days to go until Election Day, he is facing a significant gap to Biden in national polls, but is still neck-and-neck with Biden in key battleground states.

Biden’s 10-point lead is 1 to 2 points higher than previous leads Biden had posted in the last few weeks.

Voters surveyed in the poll said they were still deeply worried about the coronavirus pandemic, with 65 percent of respondents, including 9 in 10 registered Democrats and 5 in 10 registered Republicans agreeing that “if President Trump had taken coronavirus more seriously, he probably would not have been infected.”

Just 34 percent of respondents said they thought Trump had been telling them the truth about the coronavirus, while 55 percent said he was not and 11 percent was unsure.

Of those polled, a majority, 57 percent said they disapproved of Trump’s response to the pandemic overall.