AUBURNDALE, Fla. - A Polk County homeowner shot and killed Joshua Mathieu, 34, who was breaking into her home, according to the Polk County Sheriff’s Office.

It happened early Saturday morning on Ellie Road in the unincorporated area of Auburndale. 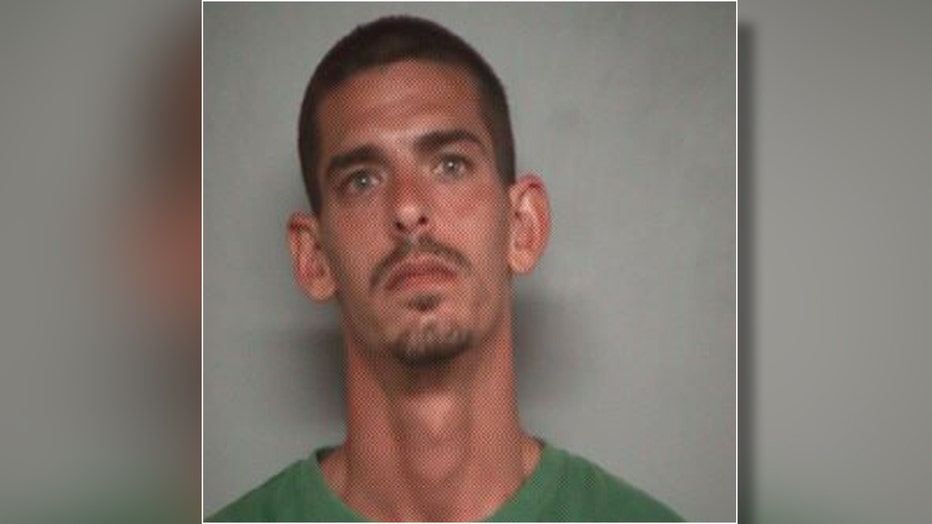 Deputies said the men drove down the street and Mathieu decided to go back to the home and get his girlfriend. Judd said the friend told him not to go back, but he did anyway.

When they got back to the home, Mathieu began banging and kicking the door but did not receive an answer, according to preliminary information released by PCSO. When he did not get an answer, Mathieu grabbed a tire iron from the car and said, “If you don’t let me in, I’m knocking the windows out and coming in.” He received no response, to he began to break in with the tire iron. Judd said when he broke through the screen and the glass, the homeowner shot him and he died on the scene. 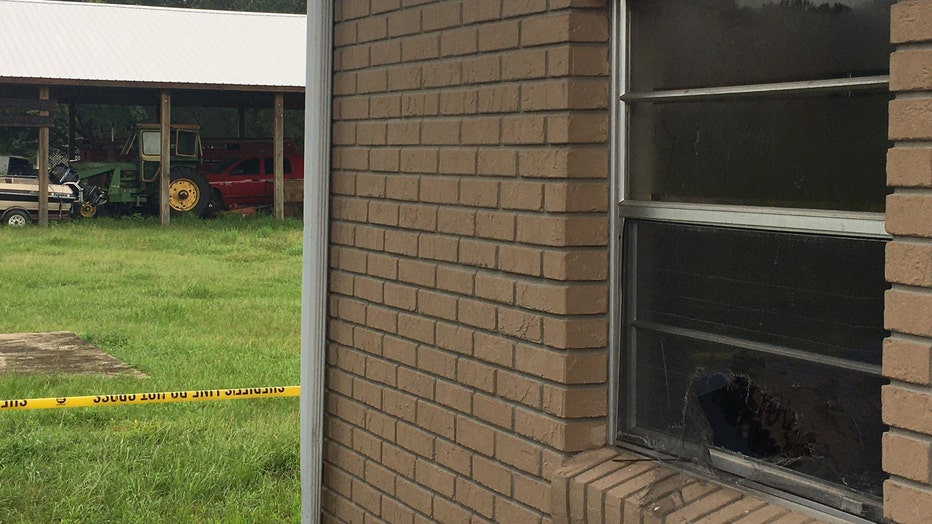 “This is another incidence where you just should have left,” Judd said. “But when you came back to the house, that’s not your home and you tried to break in to get a girlfriend who did not want to go with you that was a bad choice and it was the last bad choice he’ll make.”

Judd explained that based on preliminary information, the shooting appears to be legal.

He added, “You have a right to protect yourself in your home and be free from home invaders, armed burglars and certainly he was armed with a tire iron making an attempt to come in through the window. She stopped him. She stopped him permanently.”

Mathieu has a criminal history dating back to 2010, including several battery arrests (in 2013, 2015, and 2019), two burglaries, and several disorderly conduct arrests.