BARTOW, Fla. - A quiet neighborhood in Bartow was the scene of a deadly shooting where a high school student was killed, Polk County Sheriff Grady Judd said Tuesday as he begged those involved to come forward.

In his vehicle was a 19-year-old female, who told detectives she was hanging out with Taigur in Lakeland when he asked her if she wanted to go for a ride, according to the sheriff's office. She had not been to the park before. When they arrived, Taigur told her he was going to sell marijuana, detectives said. 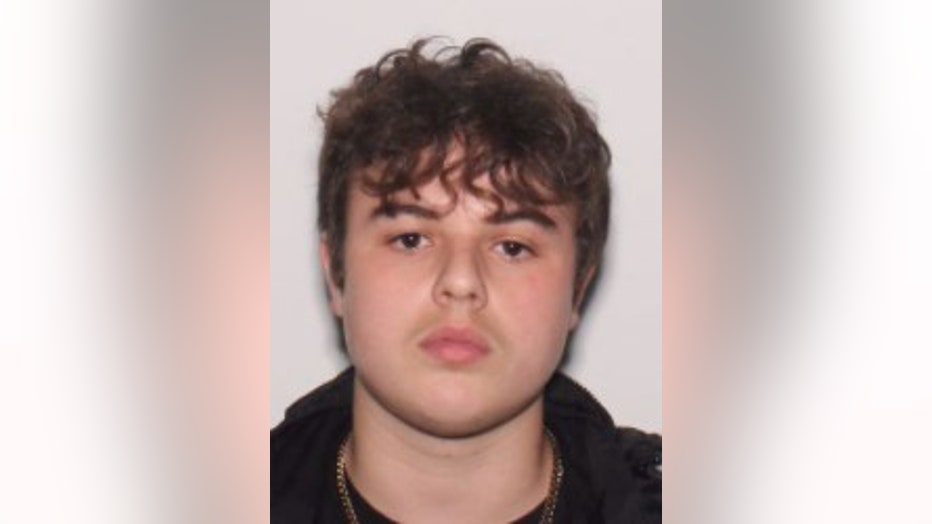 Taigur Taguri was identified as the shooting victim. (Photo provided by the Polk County Sheriffs Office)

When Taigur arrived in the park, several black males – described as teenagers to men in their early 20s – were sitting on picnic tables and then walked over to his vehicle. Judd said the teen likely believed they were going to purchase marijuana.

Instead, the suspects pulled open the vehicle doors and Taigur was heard saying, "No bro, no." Then, the gunshots started, the sheriff described, and the teen victim was shot multiple times.

"They immediately opened the doors and massacred him. There were multiple, multiple gunshots into Taigur's 2017 maroon Silverado pickup truck," Judd said. "At that time, he tried to leave the area. The vehicle lurched forward into a fence – damaged here – into the park and it ran into some of the equipment."

"The suspects ran from the scene," he continued. "This was an ambush. An absolute ambush." 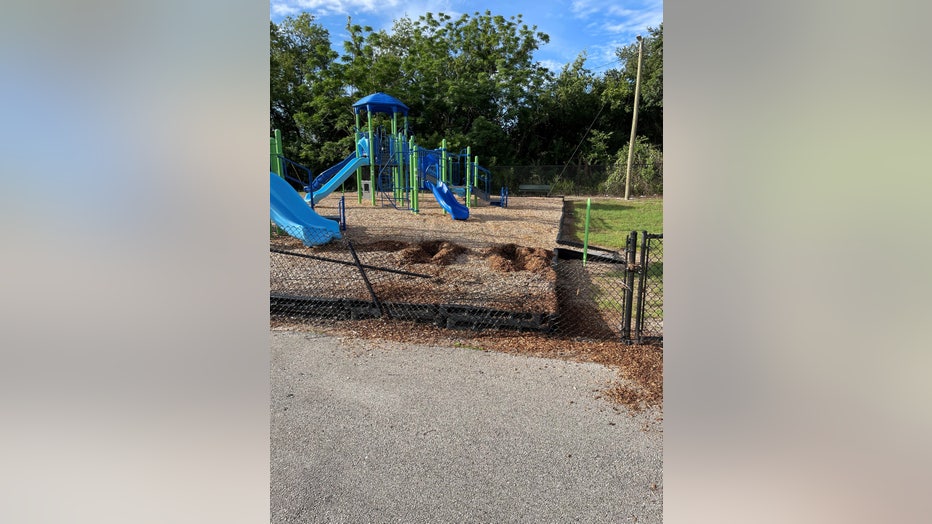 Taguri's pickup truck was towed to the Polk County Sheriff's Office for processing.

Detectives said the suspects didn’t take any of the marijuana that Taigur arrived with. The female passenger was "miraculously" not struck by any bullets, the sheriff's office said.

"His parents gave us permission to use his name because we want the community to know, that irrespective of what he came here to do, this is a high school kid who was viciously murdered last night," Judd said. "We need help in order to quickly identify and apprehend the suspects."

Then, Sheriff Judd spoke directly to the suspects from the fatal shooting. 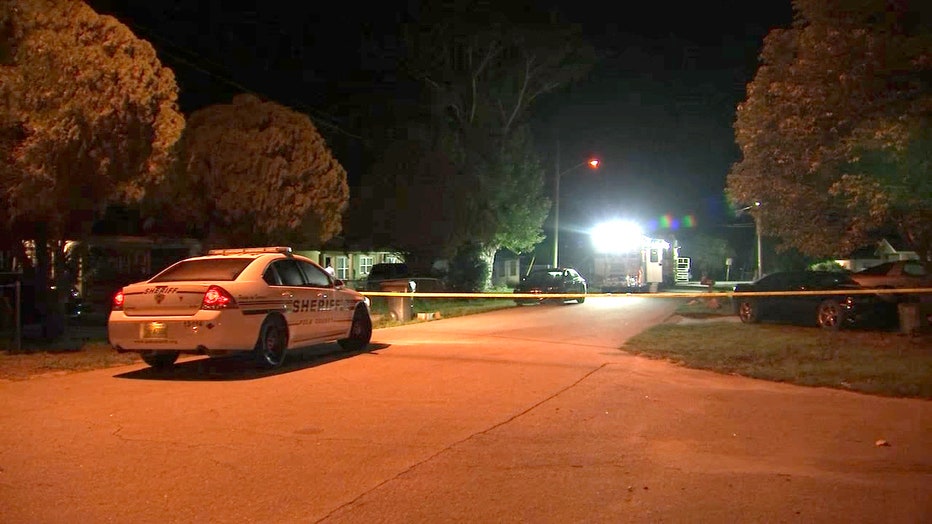 The sheriff’s office is willing to offer $5,000 through CrimeStoppers for information leading to the arrests of those involved.

"We never know who you are at the sheriff’s office," Judd said. "You never have to testify."

Judd described the neighborhood around Gordon Heights Park as a quiet community.

"It’s safe. It’s secure. They got a really cool park here. We have very little problems, almost nonexistent in this particular community," he said, "and then this erupts in the middle of the night. We know someone in this community can help."