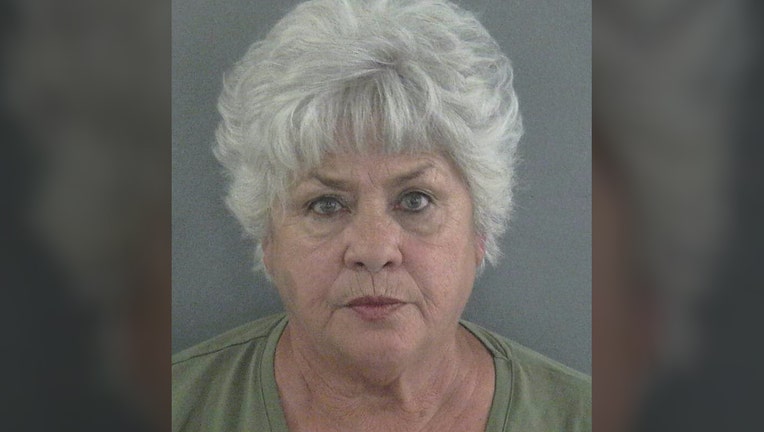 Police said that they arrested a woman after she became upset about the thickness of a tomato in a Whopper she ordered at a Florida Burger King, leading her to throw the burger at an employee and spout racial slurs.

The Wildwood Police Department said that the incident happened on April 30. Officers were dispatched there in response to an employee being hit by a burger.

They said that they arrived and learned that a woman, Judith Black, was not satisfied with her sandwich she ordered and began to yell at the counter.

An employee told Black that she would assist her if she would stop yelling. However, Black then threw her burger at the employee and left, with her husband following behind.

The arrest report said that Black called the employee a racial slur and said to "shut up" while outside. Multiple witnesses and surveillance video confirmed the incident.

Officers reportedly identified Black and her address. They went to speak to her and she told them that she was upset at the thickness of the tomato on her sandwich. She said she became angry when the employee was not fixing the burger and "tossed it at her."

The arrest report goes on to say that Black admitted to saying the racial slurs as well.  Black faces several charges.