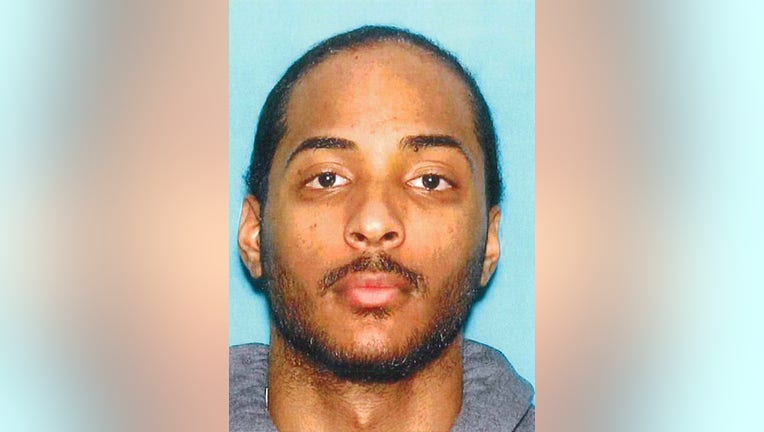 NEW JERSEY - Police in New Jersey used the geolocation feature on Snapchat to arrest a man on drug, weapon and harassment charges.

Ocean County Prosecutor Bradley Billhimer says that Taishawn Cosme, 24, of Brick, was arrested last week with cocaine and a weapon after he posted pictures of a gun and cash in his car.

Police determined that Cosme had posted the images and using the geolocation function, Detectives were able to locate Cosme operating a motor vehicle in Lakewood.

They stopped and searched his car.  Police say they found a .40 caliber semi-automatic handgun and several rounds of hollow-point bullets, as well as a significant amount of cocaine, a digital scale, and assorted drug paraphernalia.

Cosme was taken into custody at the Ocean County Jail pending a detention hearing.  It was unclear if he had a lawyer.