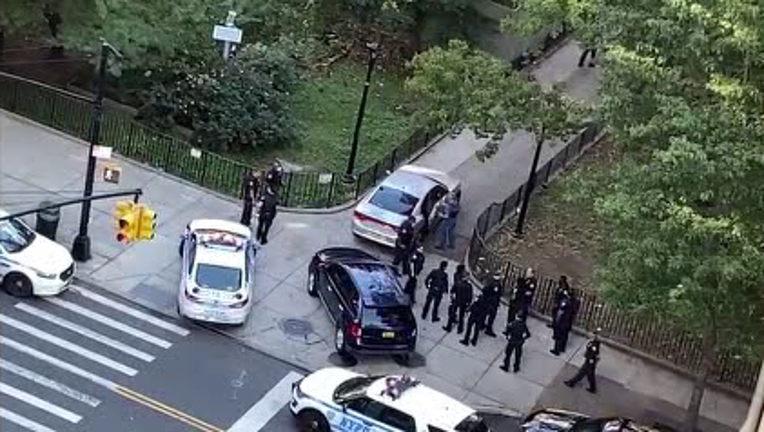 NEW YORK - A suspect wanted for murdering a cab driver in New Rochelle on Thursday is in custody after a shootout with police in Brooklyn on Sunday.

According to the NYPD, the incident happened around 11 a.m. Sunday morning near Fleet Walk and Myrtle Avenue.

Officials say officers from the New Rochelle Police Department were watching the location for the suspect, and after spotting him exchanged gunfire.

No one was injured in the shooting and no NYPD officers were involved.

Police say the suspect was wanted in connection to a murder that occurred last week in New Rochelle.