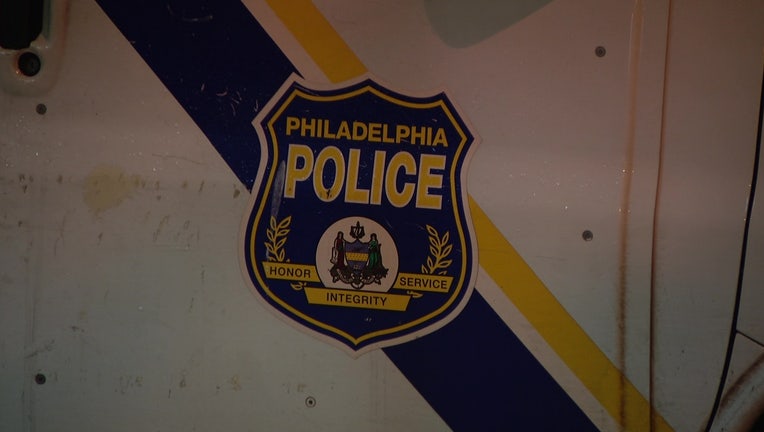 PHILADELPHIA - Authorities in New Jersey arrested a suspect who allegedly stole a Philadelphia police car overnight and drove it over an hour away from the city.

Investigators say the police cruiser was stolen from the 2000 block of South 60th Street in Southwest Philadelphia on Saturday morning between 2:40 a.m. and 3:30 a.m.

The car and its suspected driver were later found by officers over 70 miles away from Philadelphia in Edison Township, New Jersey.

The driver was taken into custody but police did not report any charges immediately following the arrest.

The Philadelphia Police Department is investigating the alleged theft with authorities in Edison Township.