Police officers responding to a 911 call about a burglary encountered an armed man inside an apartment. The man fired at cops and then jumped out a ground-floor window.

NEW YORK - An armed man who had apparently broken into an apartment fired on NYPD police officers and then tried to get away by jumping out the window, running into a park, and then fleeing — while wounded from gunfire — into the Bronx River on Thursday afternoon, an official said. But the gunman didn't make it.

Just moments earlier, the gunman aimed at officers, Chief of Department Kenneth Corey said. The cops who were giving chase fired, hitting him in the torso and arm. The gunman then fled into the river.

"The officers removed the male from the river and immediately began to render first aid. EMS arrived on the scene within minutes and took over medical care," Corey said. "The suspect was taken to Jacobi Hospital where despite the best efforts of the medical staff he succumbed to his injuries."

Police involved shooting in the Bronx

A suspect has died after a police-involved shooting in the Bronx.

Video from SkyFOX showed police officers at a crime scene on the Bronx River Greenway.

Corey said that a resident of an apartment on Bronx Boulevard in the Wakefield section of the borough called 911 after coming home to find the man inside.

The responding officers repeatedly ordered the man to drop his gun, Corey said. One officer fired a taser at the suspect but that didn't stop him. 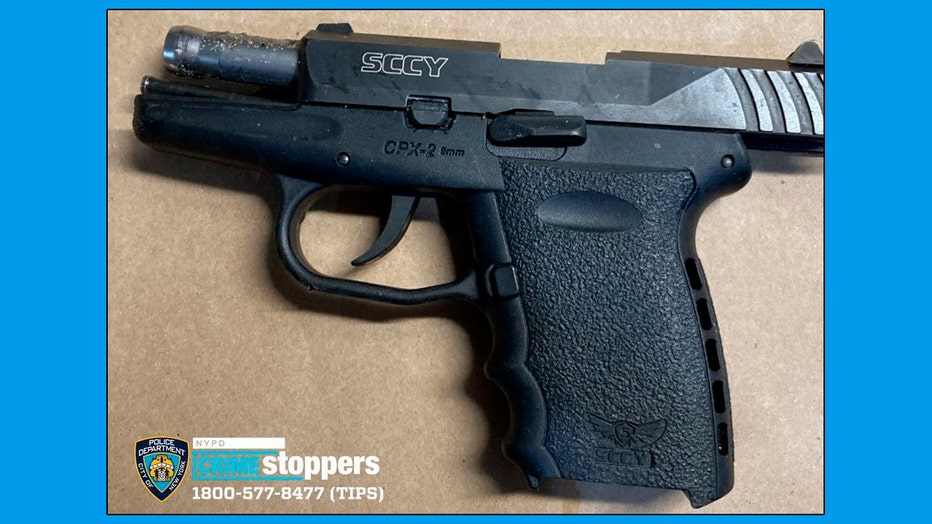 Corey said officers recovered a 9mm handgun from the Bronx River. The weapon had three rounds in the magazine and one round in the chamber. 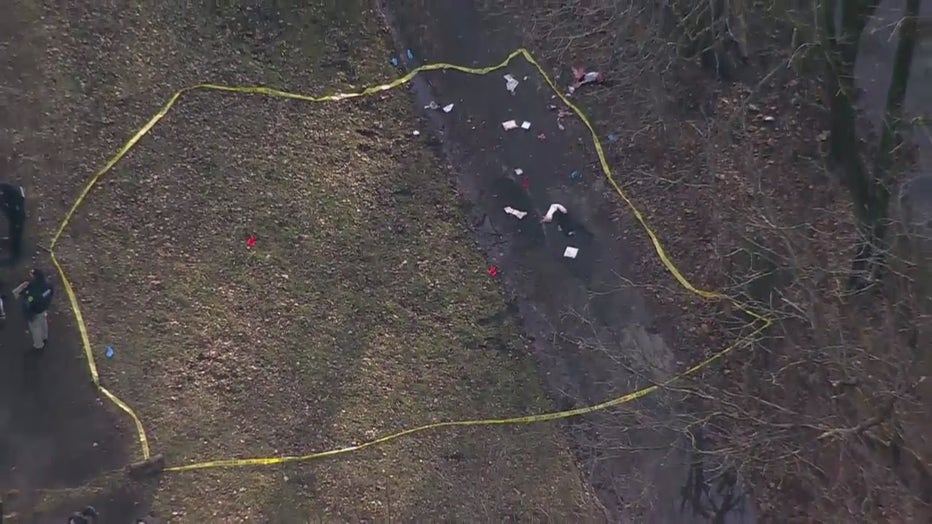 On Thursday morning, a narcotics detective serving a search warrant at a home in the New Springville section of Staten Island was shot in the leg. Officers fired back, striking the gunman, the police commissioner said. Police arrested the gunman and three other people.