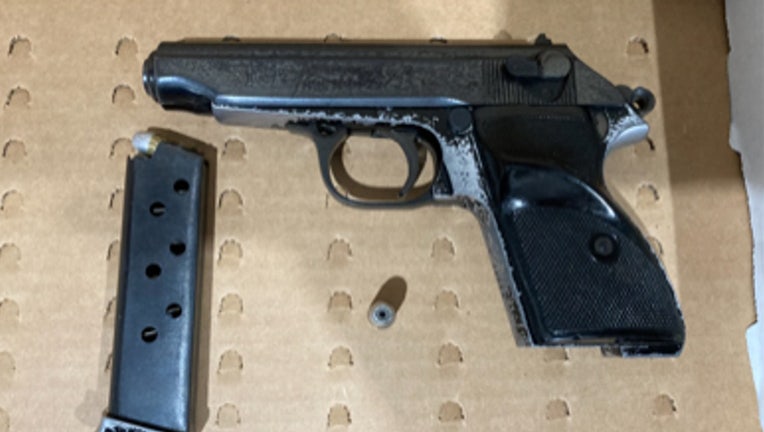 It happened just after 8:15 on Sunday night.  The NYPD responded to a 911 call of shots fired inside the park.

Officers encountered a 23-year-old man who was armed with a gun. Officers say they ordered him to drop the gun numerous times in English and Spanish.  They say the man pointed the gun in the direction of the officers so they opened fire.

The man was hit in the torso.  EMS took him to St. Luke's Hospital in stable condition. The officers went to an area hospital for evaluation for tinnitus.

Police released a photo of the gun they say the man was holding.