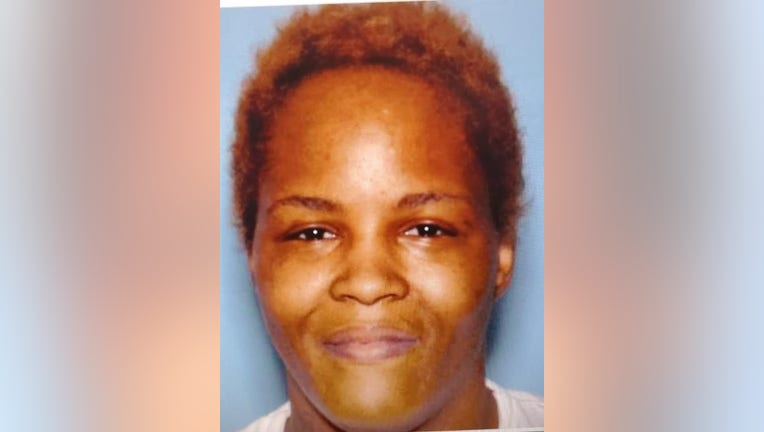 Chantel Jefferson hasn't been heard from since Aug. 28.

According to officials, Jefferson was dropped off by her husband at the Amtrack train station in Atlanta for a trip to New York.

When she arrived up north, police say she spoke to her husband on the phone and continued to be in contact with him until a phone call on Aug. 28. That was the last time her husband ever heard from her.

Officials say Jefferson has been diagnosed with bipolar disorder and schizophrenia.

The missing woman is described as being around 5-feet-11-inches in height and weighs around 140 pounds. She has black hair and brown eyes.

If you have any information that could help police find Chantel Jefferson, please call the Clayton County Police Department at (770) 477-3550.