NEW YORK (AP) — Police in New York City are searching for six men they say broke into into an upscale boutique and stole 52 coats valued at $42,000. 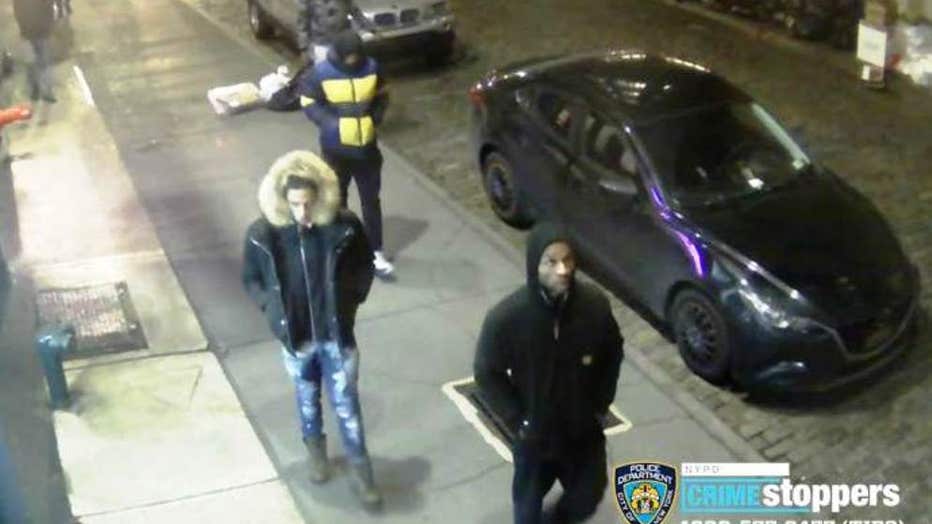 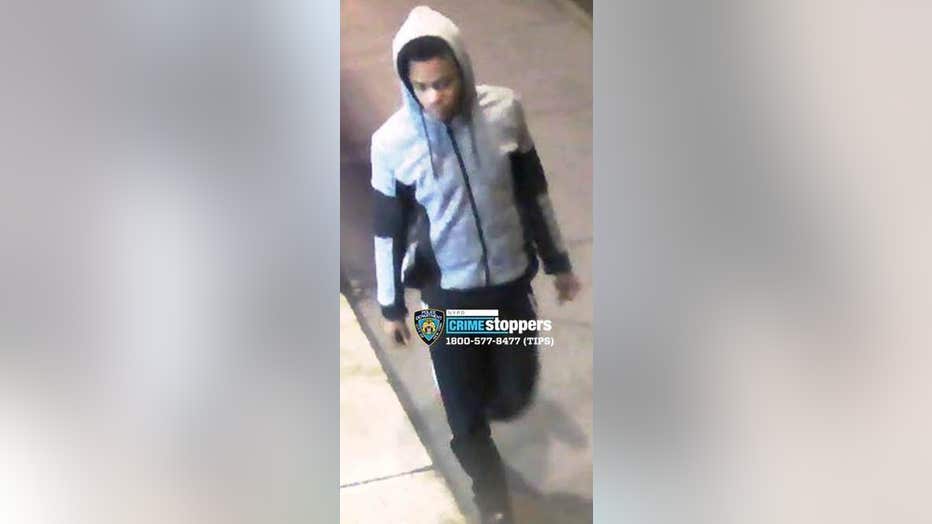 The NYPD said on Saturday that the heist occurred at about 11 p.m. Thursday at the Mackage clothing store on Mercer Street in Tribeca. 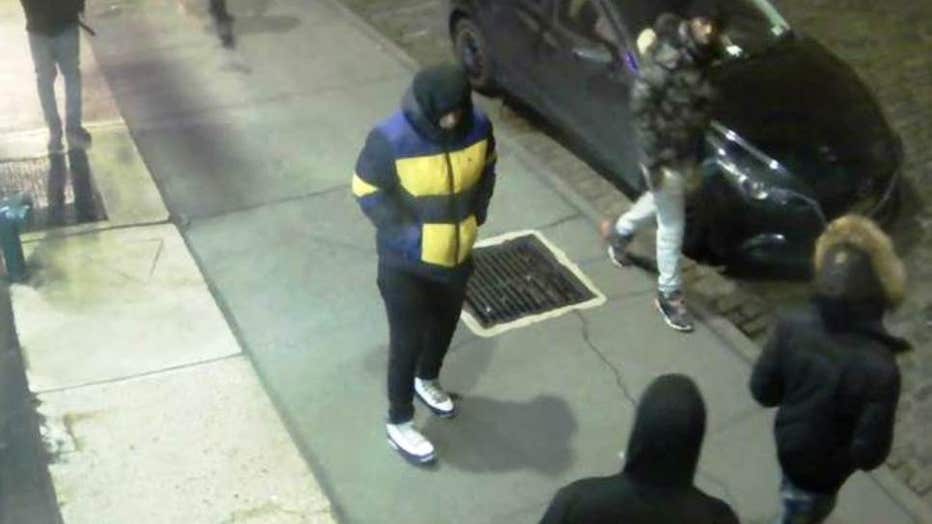 Police said one of the suspects used a large object to break the glass front door of the shop before the six men went in and grabbed the coats. They then fled in a gray BMW and a black Lincoln Town Car. 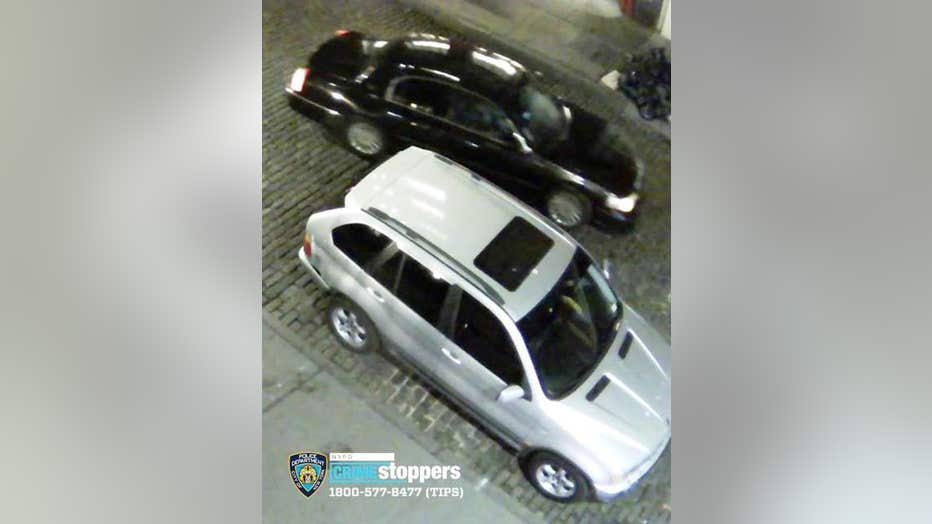 Police released security camera photos of the parked vehicles and of the suspects walking down the street before the robbery.