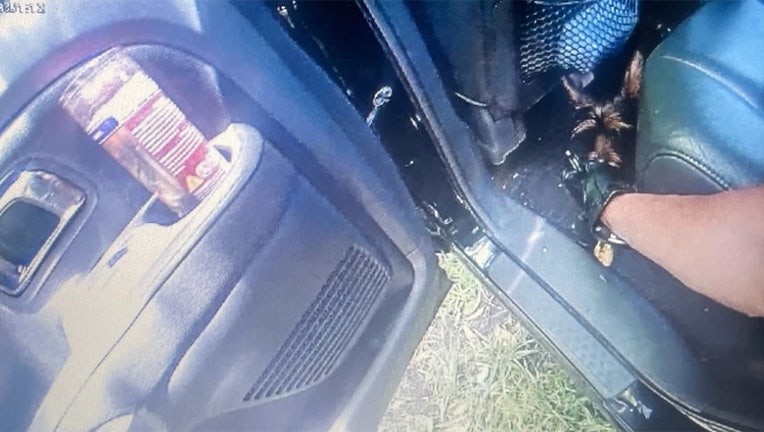 Police in Connecticut broke into a car on July 4th to rescue a dog.

It happened just before 2 p.m. in the parking lot of a New Fairfield business.  The owner called the police because the vehicle was not authorized to be on the property.

Officers saw the dog in distress in the vehicle with the windows rolled up.  They did not know how long the dog had been in the car.

Police officers broke the window and brought the animal to an air conditioned cruiser.  They say the dog quickly recovered inside the cruiser. 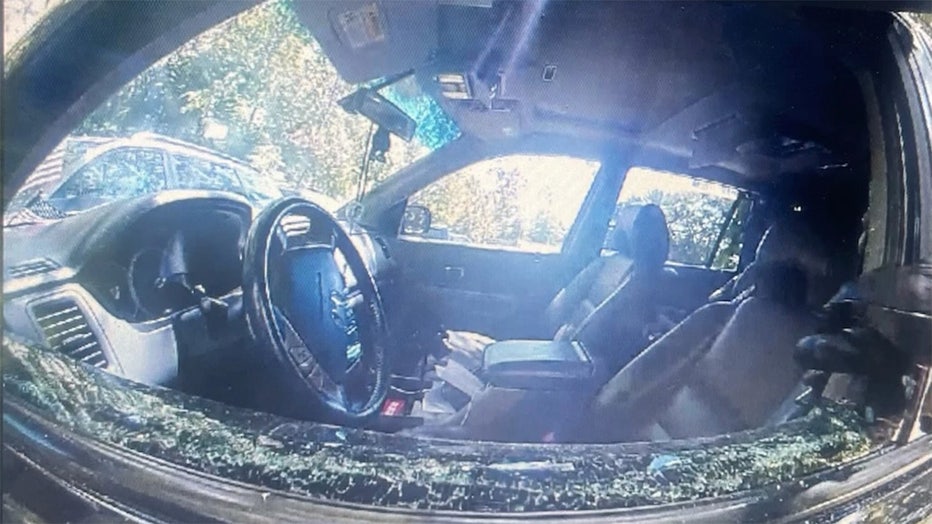 New Fairfield Animal Control took custody of the Yorkie and it was being held by animal control.

The owner was reportedly at Squantz Pond State Park.  They are facing charges.

Connecticut State Police remind people to never leave pets alone in a car on a warm day. They add that if you see an animal in distress in a hot car, report it to police immediately.

They say that when the temperature is 75 degrees outside, the inside of a car can reach 100 degrees in 10 minutes.