Police are searching&nbsp;for a group of vandals who targeted the home of famed attorney Randy Mastro.

NEW YORK - The NYPD has released video of a group of vandals targeting the home of famed attorney and former Deputy Mayor Randy Mastro last month.

About a dozen people dressed in dark colors, rode bicycles up to Mastro's house at 21 East 83rd Street and sprayed derogatory comments on the sidewalk and the exterior of the house, threw red paint and eggs on the front door and poured glue into the locks, said cops.

The graffiti included red and black stamps that read “Housing is a human right” and “F*** you Randy." “Shame” and “prick” appeared to be written

The shocking incident on Oct. 21 at about 1 a.m. was captured on security cameras. 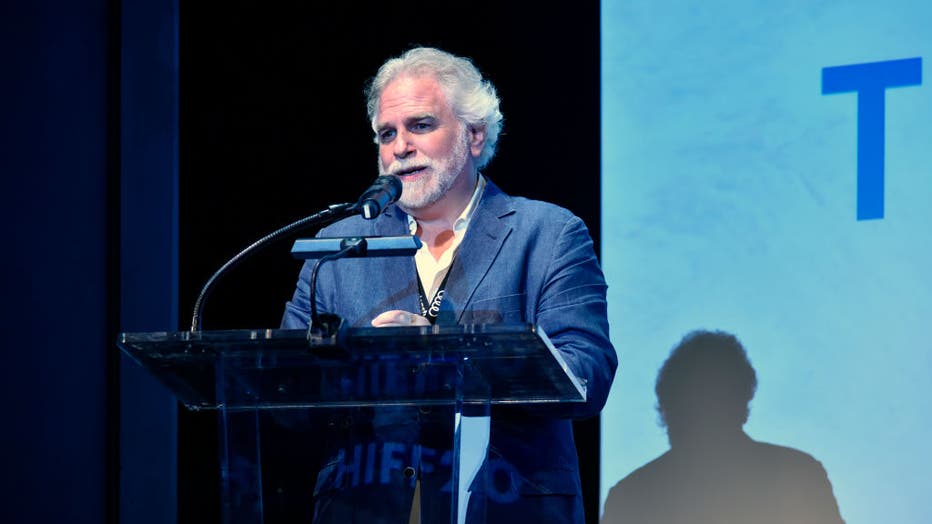 Mastro is representing the West Side Community Organization, a non-profit organization that opposes the use of hotels in certain neighborhoods as homeless shelters.

Anyone with information in regard to this incident is asked to call the NYPD's Crime Stoppers Hotline at 1-800-577-TIPS (8477).

The public can also submit their tips by logging onto the CrimeStoppers website at WWW.NYPDCRIMESTOPPERS.COM, or on Twitter @NYPDTips.