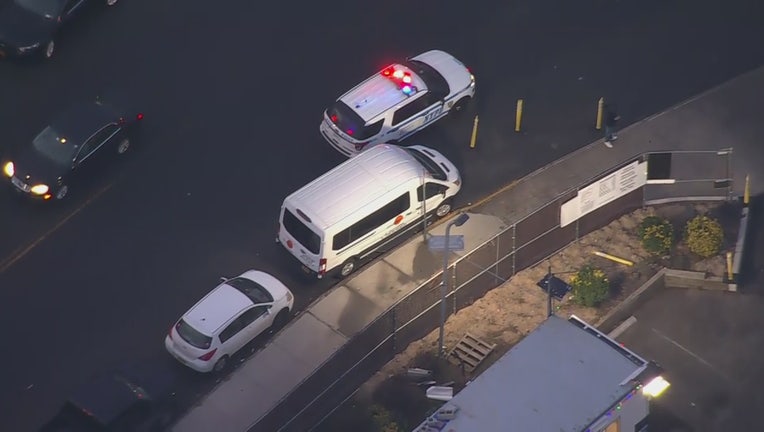 NEW YORK - Authorities are investigating the deaths of two infants who were found unconscious at a shelter in Queens on Friday.

Police officers found the 2-month-old twins "unconscious and unresponsive" in the lobby of The Landing at about 3:40 p.m., the NYPD said.

"No arrests have been made and the investigation is ongoing," the NYPD said. "The New York City Medical Examiner will determine the cause of death."

The Landing, on Ditmars Boulevard in East Elmhurst, is a temporary homeless shelter for families funded by the city government.

"This is a heartbreaking tragedy," Isaac McGinn, a spokesman for the city Department of Social Services, said in a statement. "We offer our condolences to the family and will provide them with any and all support that we can during this difficult time."