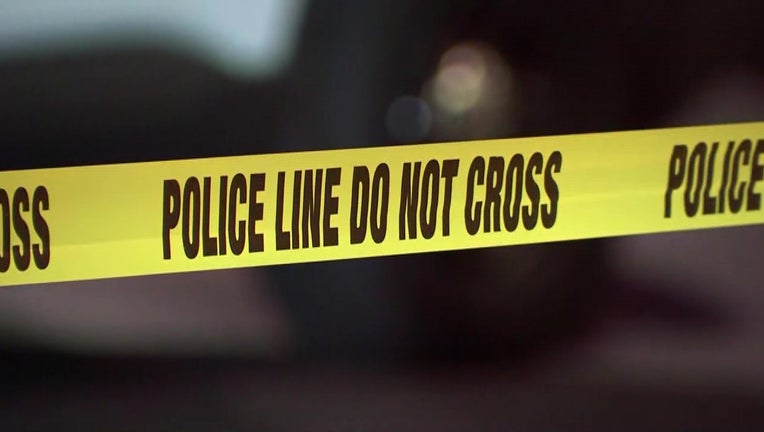 GRESHAM, Ore. - Police in Oregon said a gruesome attack on a train left a man with his ear and part of his face chewed off.

Gresham Police said they responded to the scene Tuesday morning on the Cleveland Ave. MAX platform on 1250 NE 8th St.

The initial report came in as stabbing, but officers realized the attack was much more horrific.

Officers said when they arrived, they found the suspect sitting on top of a 78-year-old man.

The victim suffered injuries to his head and face. Authorities said he wasn’t stabbed, but the suspect chewed off the victim’s ear and part of his face.

The injuries were so severe, authorities said they could see the victim’s skull.

Detectives are investigating if drugs played a part in the suspect’s actions.

The suspect gave officers a fictitious name of "El Baker." He was booked in jail under that name until authorities determined his true identity.

After fingerprinting, officers said the suspect is 25-year-old Koryn Kraemer. Authorities said he had recently moved from Georgia to Portland.