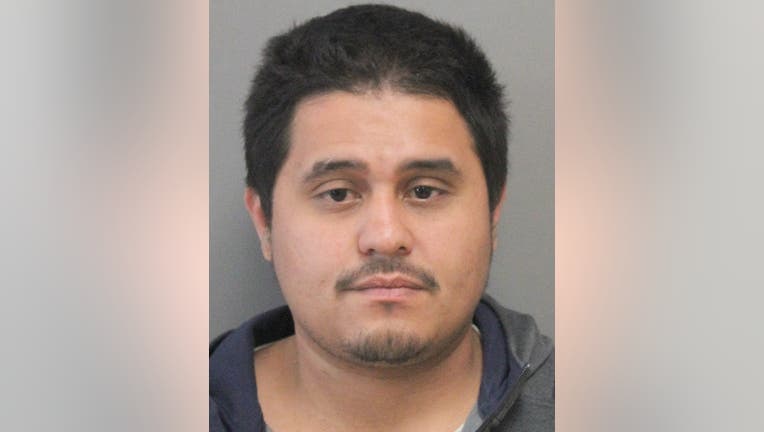 NEW YORK - A man wielding a knife attacked employees at an Oyster Bay 7/11 because he was not served a pizza, according to the Nassau County Police Department.

Authorities say that Frank Mejia, 30, entered a 7/11 store at 26 Pine Hollow Road and requested a pizza from the employee but was told that they were not currently serving food. Mejia allegedly then became enraged, following the employee behind the counter and outside of the store, becoming physically aggressive and swinging a knife at the employee several times.

Police arrived on the scene and arrested Mejia without further incident. The victim sustained a small laceration to his left hand but refused medical attention at the scene.

Mejia is being charged with two counts of second-degree burglary, second-degree assault, second-degree menacing and third-degree criminal possession of a weapon. He will be arraigned on Friday at First District Court in Hempstead.