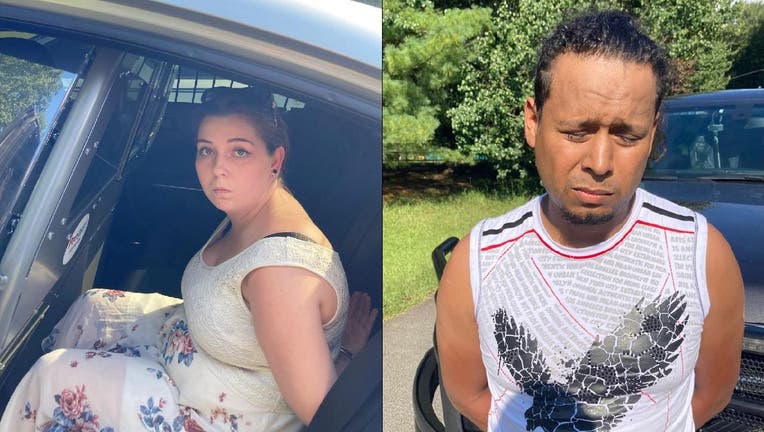 CHAMBLEE, Ga. - Police have released the identities of a man and a woman suspected of kidnapping a 1-year-old boy in Chamblee Saturday afternoon.

According to investigators, Mateo Alejandro Montufar-Barrera had last been seen around 12:30 pm at 14 Clearview Drive in Chamblee. 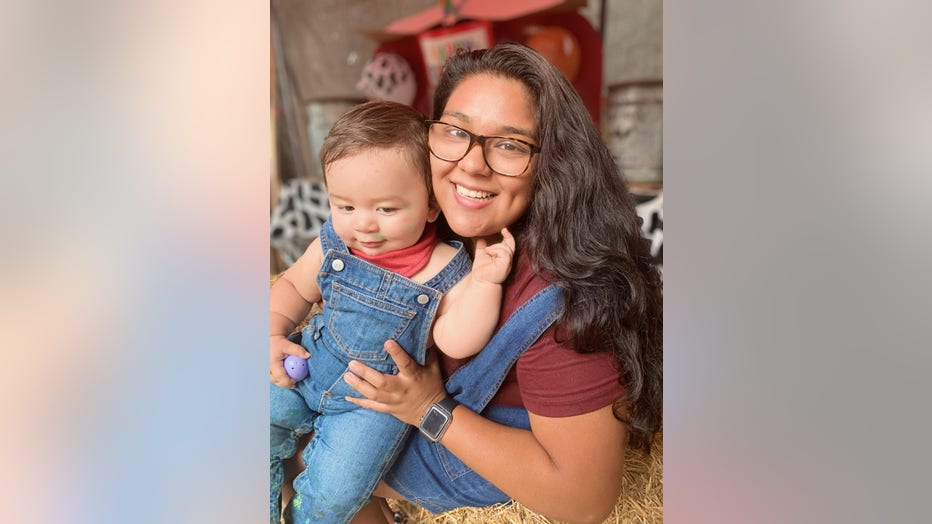 Authorities said the child's mother was walking with Montufar-Barrera inside a stroller. At some point during her walk, a man exited a car and held the mother at gunpoint. While she struggled to grab the gun and protect her child, police say another man got out of the car and grabbed her child.

A piece of one of the first suspect's pants was torn as a result of the mother fighting the man. The woman was also able to get one of the suspect's shoes during the altercation. 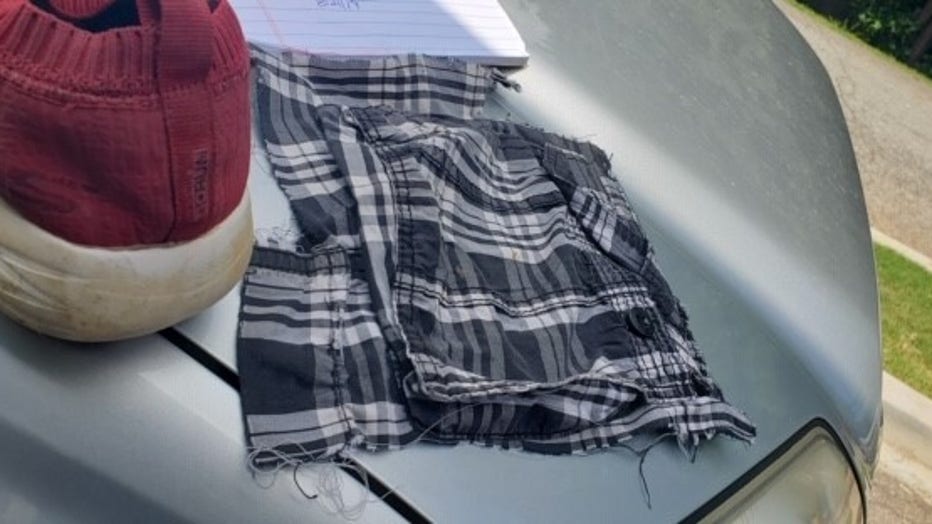 Chamblee police found the suspects after they were stopped by Georgia State Patrol in Carrollton, Georgia. Authorities said the boy was not harmed.

There is no information on what the two suspects could be charged with.

If you have any information about the alleged kidnapping, please call the Chamblee Police Department 770-986-5010.