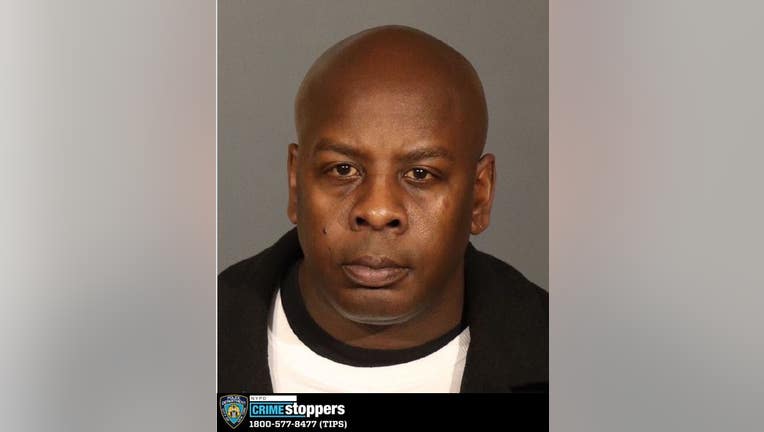 NEW YORK - A Staten Island man is under arrest for the rape of an 11-year-old Brooklyn girl.

NYPD officers arrested Andre Clarke, 45, on Sunday.  He faces three counts of rape, sexual abuse and acting in a manner injurious to a child.

Police say that he raped the girl in her Brownsville home at about 9 a.m. on Saturday.

EMS took the girl to a hospital in stable condition after the attack.

It was unclear if Clarke had a lawyer to speak on his behalf.