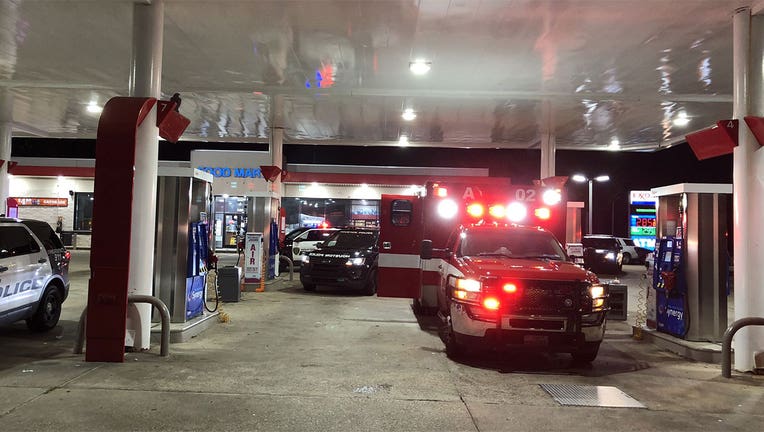 HOUSTON - An armed suspect stole an ambulance early Friday while a patient and a firefighter were inside, Houston police said.

The suspect is accused of running the ambulance off the road, the department said in a series of tweets. Then, a firefighter behind the wheel was forced out of the ambulance at gunpoint and left on the side of the road.

A patient and another firefighter were in the back of the vehicle.

Authorities said they used a GPS to track down the ambulance. The armed suspect was taken into custody without incident, police said.

Get breaking news alerts in the free FOX5NY News app! / Sign up for FOX 5 email newsletters