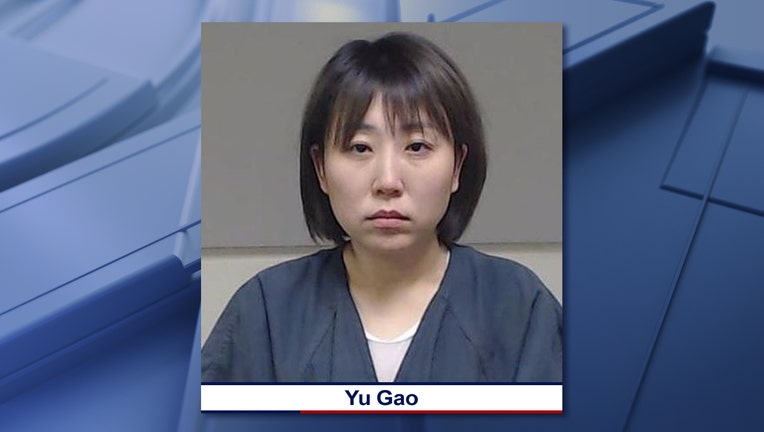 PLANO, Texas - A 36-year-old woman from Plano is facing charges for allegedly selling alcohol to a group of teenagers who died in a car crash last month.

Plano police arrested Yu Gao last week. She’s charged with three counts of alcohol sale to a minor and one count of sale of an alcoholic beverage during prohibited hours.

Investigators believe speed and alcohol were factors in the violent crash that happened along Hedgcoxe Road in the early morning hours of Feb. 17.

A 2019 orange BMW sedan came around the bend, hit a curb and went airborne before striking a tree. The impact was so strong, it split the car in two. The BMW then burst into flames. 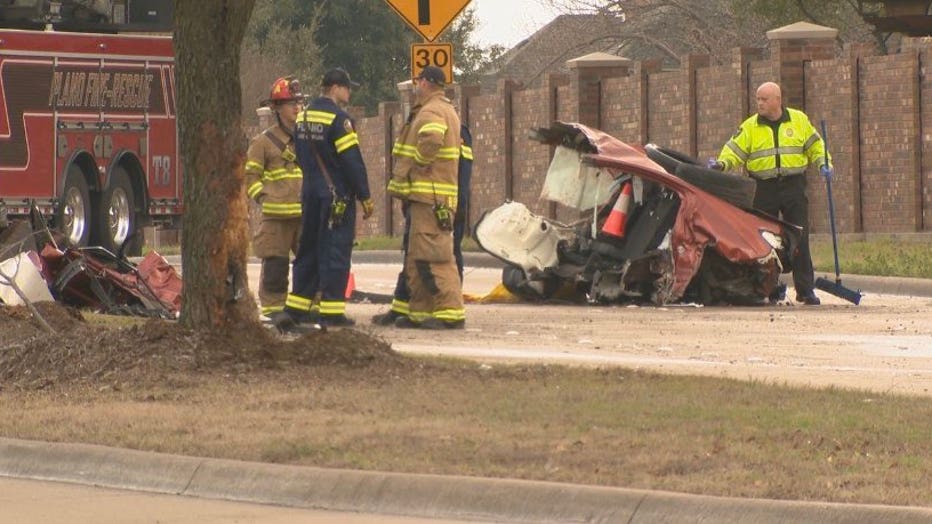 All three people in the car died in the crash. They were identified as 18-year-old Yuxuan Wang, 16-year-old Yuchen Jin and 18-year-old Jin Chen, all current or former Plano ISD students.

The Texas Alcohol Beverage Commission is also investigating that restaurant. That investigation is ongoing.