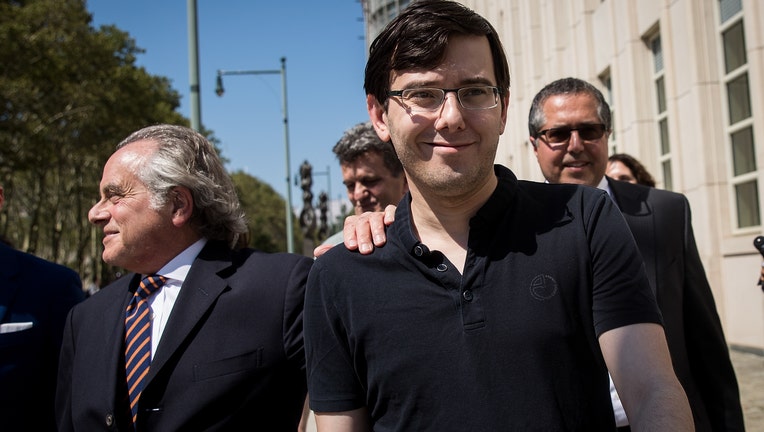 Notorious "pharma bro" Martin Shkreli was released from federal prison into a halfway house on Wednesday, the Bureau of Prisons confirmed to Fox News Digital.

Shkreli was sentenced to seven years in federal prison on fraud charges in 2017, and his release date was originally scheduled for September 2022. Shkreli was being held at the FCI Allenwood facility in Pennsylvania. A spokesperson for the facility confirmed Shkreli's transfer on Wednesday.

"We can confirm Martin Shkreli transferred on May 18, 2022, from the Federal Correctional Institution (FCI) Allenwood Low to community confinement overseen by the Bureau of Prisons' (BOP) New York Residential Reentry Management (RRM) Office," the official stated in an email. 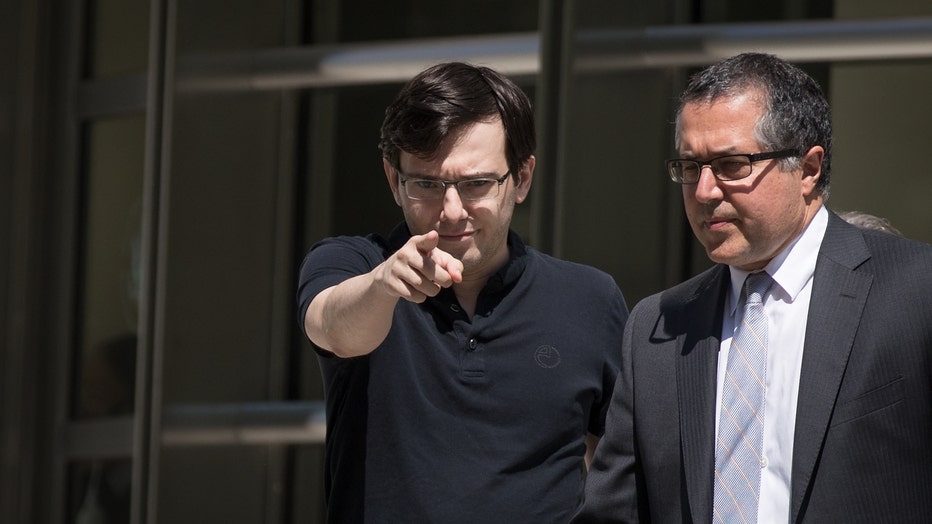 Shkreli posted a photo of himself apparently free Wednesday morning, with the caption "Getting out of real prison is easier than getting out of Twitter prison."

FALLING FOR PHARMA BRO: CHRISTIE SMYTHE'S TELLING OF HER RELATIONSHIP WITH MARTIN SHKRELI

Shkreli, a former pharmaceutical CEO, became notorious after hiking the price of a live-saving AIDS drug by more than 4000% overnight in 2015.

He was ultimately convicted of defrauding investors by lying about the performance of two hedge funds he ran, as well as by hiding his ownership of some stock in Retrophin, a pharmaceutical company.

He was ordered to pay out more than $65 million in the case, in addition to his incarceration.