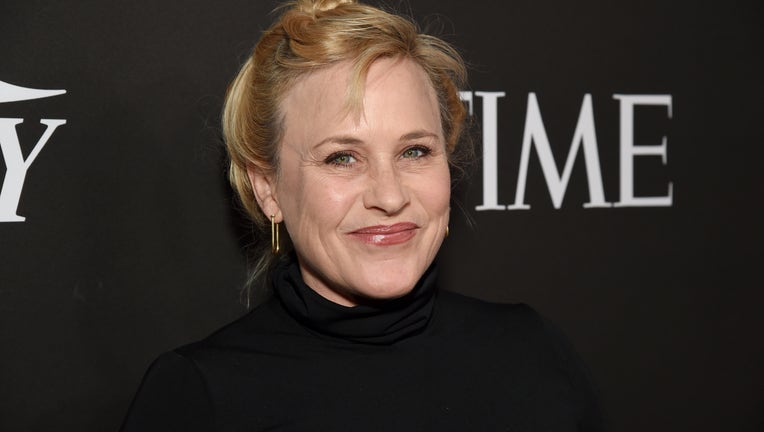 LOS ANGELES, CALIFORNIA - JANUARY 15: Patricia Arquette attends CORE Gala: A Gala Dinner to Benefit CORE and 10 Years of Life-Saving Work Across Haiti & Around the World at Wiltern Theatre on January 15, 2020 in Los Angeles, California. (Photo by

Patricia Arquette took to Twitter on Wednesday to convince her followers to vote for Democrats in the White House, Senate and House in a series of three posts.

The 51-year-old “The Act” star is rarely shy about posting her political opinions on social media. As results poured in following Super Tuesday, which saw former Vice President Joe Biden take a narrow lead over Sen. Bernie Sanders, I-Vt., Arquette took to Twitter to sound off on President Donald Trump and encourage people to lean left.

“Donald Trump has done nothing but expedite Climate Change inducing policies with 4 more years that would only get worse. Say no to mass extinction and the destruction of our planet,” she wrote in the first of three tweets. “Vote Democrat.”

She then introduced a hypothetical situation wherein Sanders is in a position to pass legislation, arguing that having Democrats control the legislative branch would be key.

“Look at it this way- The strongest liklihood [sic] of Senator Sanders passing legislation is to have a Democrat in the White House, a majority Democrat Senate and House. Make it happen,” she tweeted.

She then warned of potential attacks on women’s rights and a largely conservative Supreme Court if Trump wins the general election again.

“Yoo Hoo. Women’s right to chose is hanging by a thread. DO NOT LET TRUMP WIN. You lose the courts for a generation you will lose many things,” she concluded.

The star has been advocating for her fans to vote in the 2020 primaries for months, having previously devoted part of her acceptance speech at the 2020 Golden Globes to the cause.

Arquette was one of the many celebrities to denounce Trump following his ordering of an airstrike that took the life of Iran top general Qassem Soleimani.

In her acceptance speech, Arquette accused Trump of tweeting "out a threat" and then shared her fear of the country's grim future if another war takes place. Her fears included "young people risking their lives traveling across the world" and parents "not knowing if bombs are going to drop on their kids' heads."