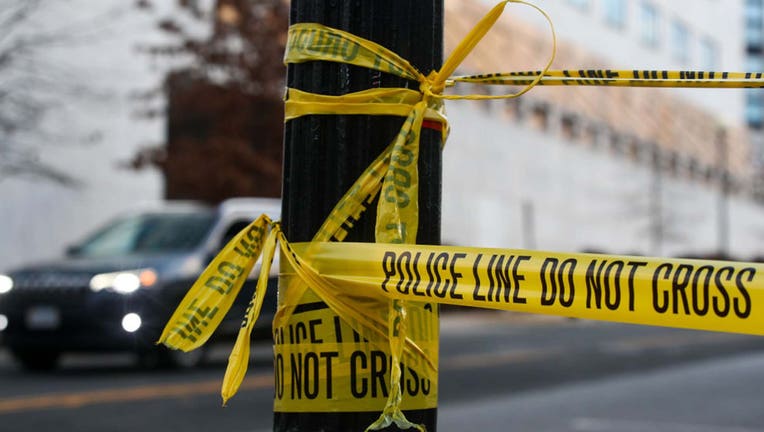 FILE - A yellow tape is pictured in a blocked street. (Yegor AleyevTASS via Getty Images)

NEW JERSEY - A 15-year-old girl died, and four other people were wounded after a shooting in Paterson, New Jersey on Wednesday evening.

According to authorities, police responded to a report of a shooting in the area of Madison Street and Essex Street at around 10:20 p.m.

Upon arrival, they found a 15-year-old girl lying in the street with a gunshot wound to her head. She was pronounced dead at the scene.

The victim has not yet been identified, although police did say she was a resident of North Haledon.

An investigation into the shooting is active and ongoing.

The Passaic County Prosecutor’s Office is asking anyone with additional information about the shooting to contact us on our tips line at 1-877-370-PCPO or tips@passaiccountynj.org or contact the Paterson Police Detective Bureau at 973-321-1120.