FORT DODGE, Iowa (AP) — A central Iowa pastor who also served as a chaplain to area first responders was robbed and beaten to death outside of his church, authorities said.

Officers sent to St. Paul Lutheran Church in Fort Dodge on Wednesday evening found the Rev. Allen Henderson lying unresponsive outside of the building, police said in a news release. Henderson was pronounced dead at a local hospital of injuries consistent with an assault.

Police later arrested Joshua Pendleton, 36, and charged him with robbery and first-degree murder. He remained jailed on Thursday, and online court records don’t list an attorney for him yet. The records do show that he was previously convicted of disorderly conduct, assaulting a jailer and other crimes. 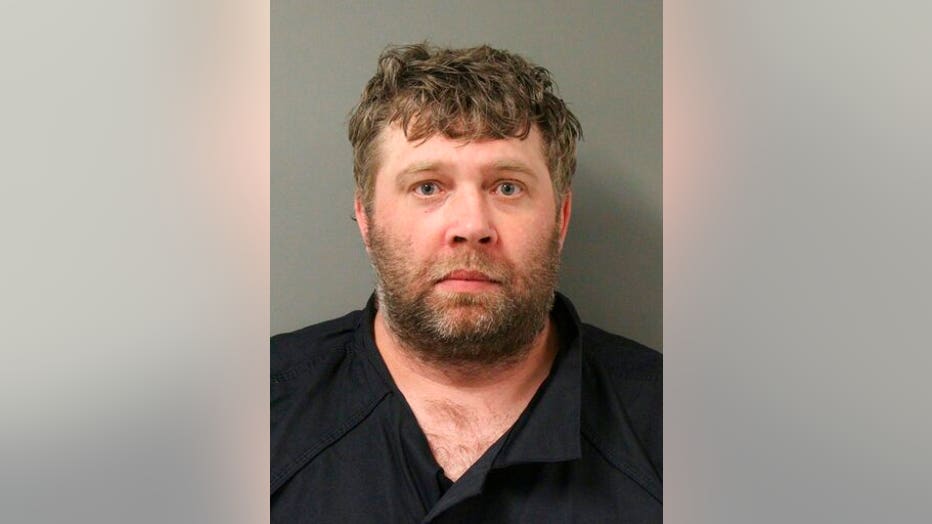 This booking photo provided by the Webster County Jail in Fort Dodge, Iowa shows Joshua Pendleton. Authorities say Pendleton. has been arrested in the slaying of a pastor at a church in Fort Dodge. Police say the Rev. Allen Henderson was found by off (AP Images)

In a court filing, a police lieutenant said security footage shows a man who officers identified as Pendleton trying to get into the building. He said Pendleton later acknowledged to investigators that he had fought with a man at the church, and he gave officers a cellphone he’d taken from the man.

There were meetings and classes going on inside the building while the confrontation was occurring, but none of the participants reported seeing what happened, police Capt. Ryan Gruenberg said Thursday. An autopsy has been scheduled.

Henderson, who was 64 years old, was the senior pastor at the church, where he had served since 1999.

Roger Porter, the police chief in Fort Dodge, which is 70 miles (113 kilometers) northwest of Des Moines, described the attack as senseless.

In addition to his chaplain work with area first responders, Henderson was active in the group Serving Our Servants, which supports public servants. Among other activities, it has provided water and food to first responders and raised money to buy Fort Dodge police officers new dress caps for formal occasions.