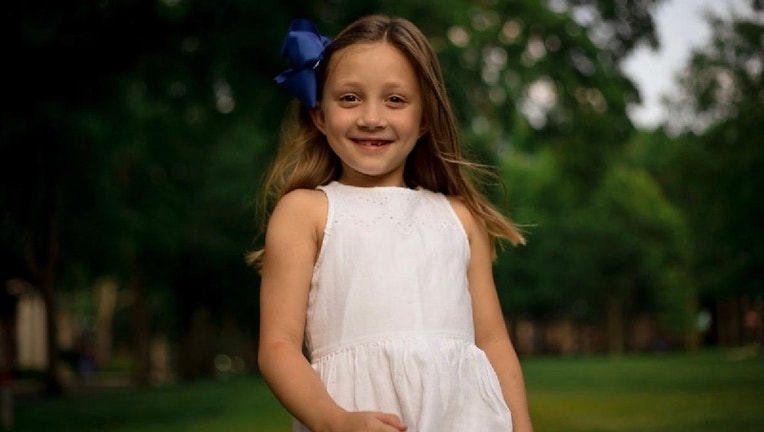 Parents of a 7-year-old South Carolina girl said she died one minute into a surgery to have her tonsils removed.

Paisley Elizabeth Grace Cogsdill died Friday at a medical center in Greenwood, according to her obituary. Family members said the girl snored in her sleep but was otherwise healthy.

The girl's heart stopped and doctors were unable to revive her, the parents said. An autopsy was expected to determine the official cause of death.

Cogsdill was a straight-A student at Clinton Elementary School who had an attitude full of joy, according to her obituary.

A 7-year-old girl in South Carolina reportedly died when her heart suddenly stopped during a tonsillectomy.

“You don't understand why these things happen but we know it was God's plan and that's the only thing that can get us through,” said Mary Beth Truelock, Paisley's grandmother.

A visitation was planned for Wednesday with a celebration of life service on Thursday.

A GoFundMe was set up to raise funds for her funeral.