A paramedic in North Carolina responded to a fire at his own home Tuesday morning that claimed the life of his 40-year-old daughter.

A paramedic in North Carolina lost his daughter Tuesday after a fire at his home.

The Altamahaw-Ossipee Fire Department told WGPH the fire happened at the home of Eric Thomas, who also responded to the call. His 40-year-old daughter, Candice Wynn, passed away after authorities rescued her from the house. 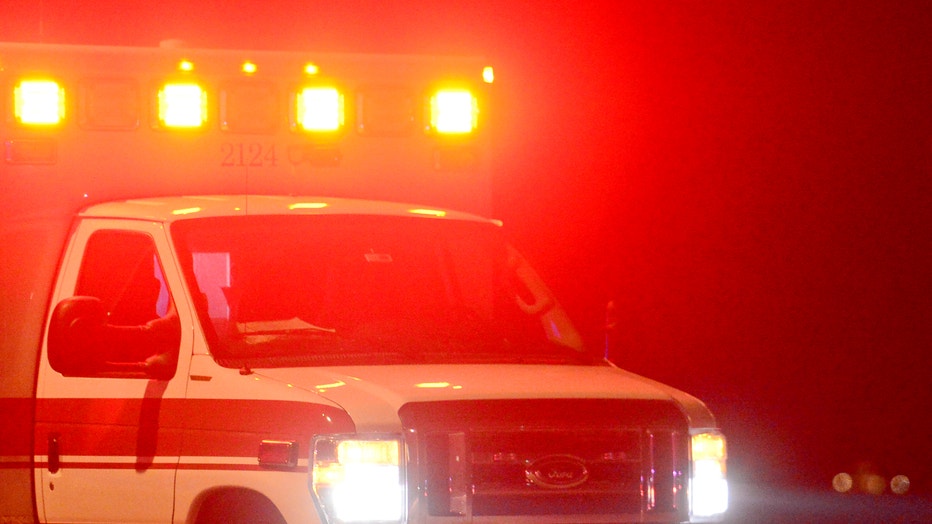 Paramedics performed CPR before transporting the woman to an area hospital where she passed away. (Photo by Matt Jonas/Digital First Media/Boulder Daily Camera via Getty Images)

“The A-O Fire Department is saddened by this tragic event, the fire happened at the residence of one of our dedicated members,” the department said in a news release. “This member has over 30 years of service to the citizens of Alamance County through our dept and the Alamance County EMS.”Firefighters first learned of the blaze at 9:45 a.m. While still en route, they learned of a person possibly trapped inside.

As soon as they arrived, they saw smoke still billowing from the home. After suppressing the flames, crews searched the house and found a woman.

Paramedics performed CPR before transporting her to an area hospital where she passed away.

Fire officials have set up a GoFundMe page to help Thomas with medical and funeral expenses as well as property loss.