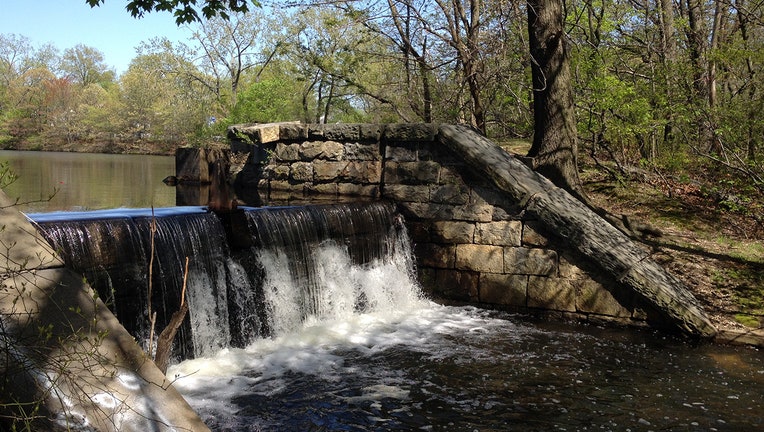 HEMPSTEAD LAKE STATE PARK, N.Y. - A new York City man who was boating with his kids on a lake in Nassau County drowned on Sunday evening, police said.

Jing Li, 39, of Flushing, Queens, and his two young children were on a paddleboard on Hempstead Lake when the board capsized at about 5:45 p.m., according to the New York State Police. Li went under the surface of the water, police said.

A nearby kayaker helped the children get to shore safely, police said.

First responders found Li a short time later and pulled him from the lake, police said, but it was too late. Li was taken to Mercy Medical Center where the staff declared him deceased.

His children were not hurt, police said.