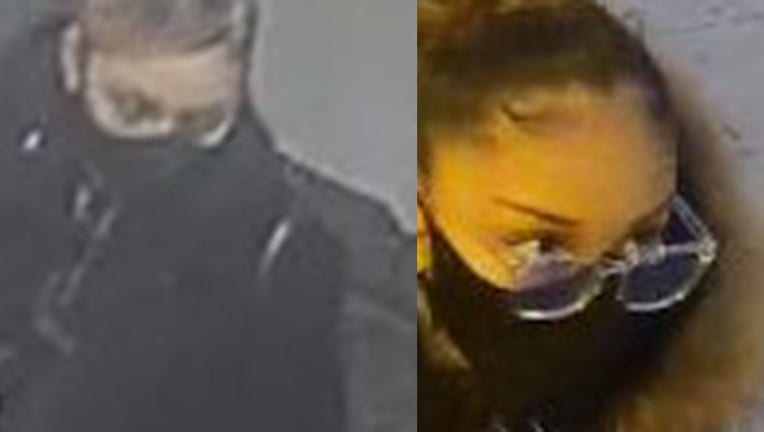 The NYPD is searching for two people who have stolen packages from multiple buildings in the West Village. (NYPD)

NEW YORK - The NYPD is searching for two people who have stolen packages from multiple buildings in the West Village.

The suspects struck twice on Dec. 10 in the area of LaGuardia Place and West Houston Street. At about 4:30 p.m., a 29-year-old resident was notified that a package was missing and called police. An investigation determined that the suspects had entered through a secured front door and removed delivered packages and then fled on foot.

On Dec. 15 at about 2:40 p.m., a 26-year-old man told police that packages worth approximately $1,500 were stolen from his building in the area of Morton Street and Hudson Street.

The individuals being sought in connection with the robberies are described as a female and male, both approximately 20-30 years of age. 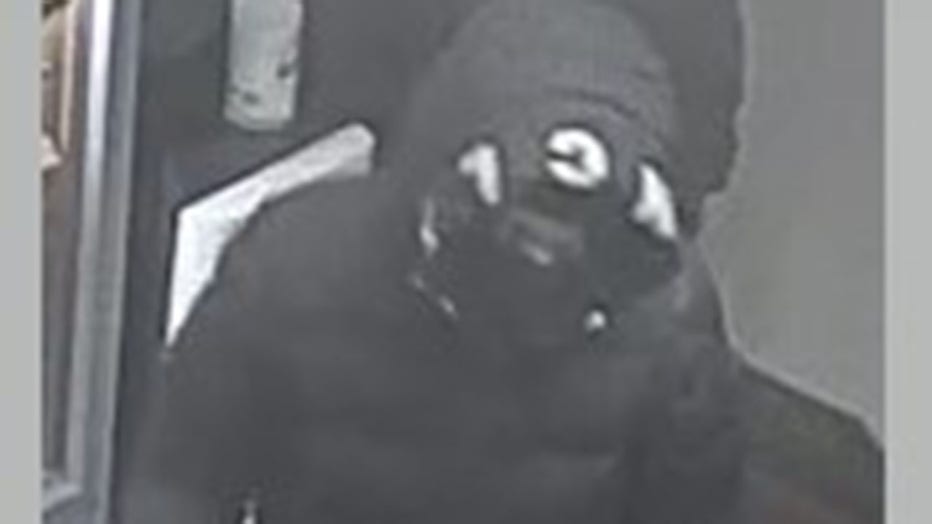 The NYPD wants to find two thieves who made off with packages from building lobbies in the West Village. (NYPD)

The photos of the individuals were taken from the incident on Dec. 15.

Anyone with information in regard to this incident is asked to call the NYPD's Crime Stoppers Hotline at 1-800-577-TIPS (8477). The public can also submit their tips by logging onto the CrimeStoppers website at WWW.NYPDCRIMESTOPPERS.COM, or on Twitter @NYPDTips. 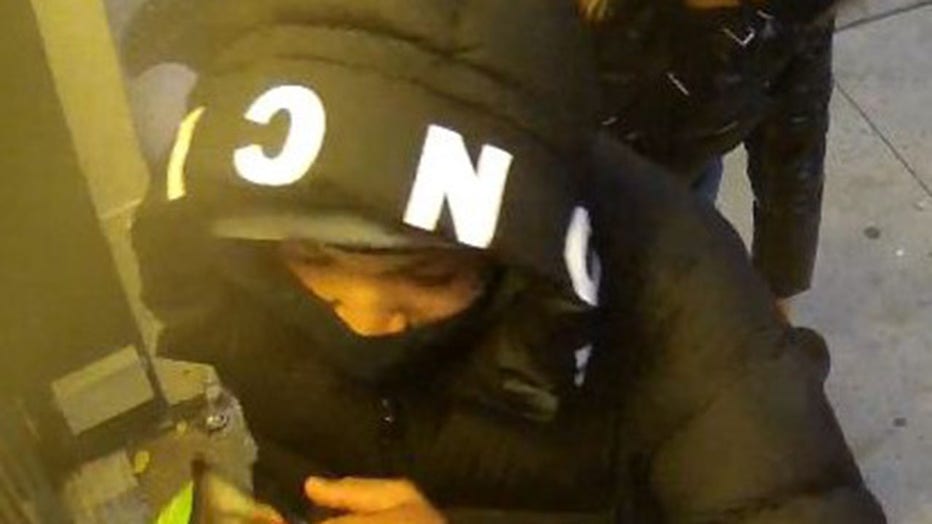 The NYPD wants to find two suspects who stole packages from at least three buildings in the West Village. (NYPD) 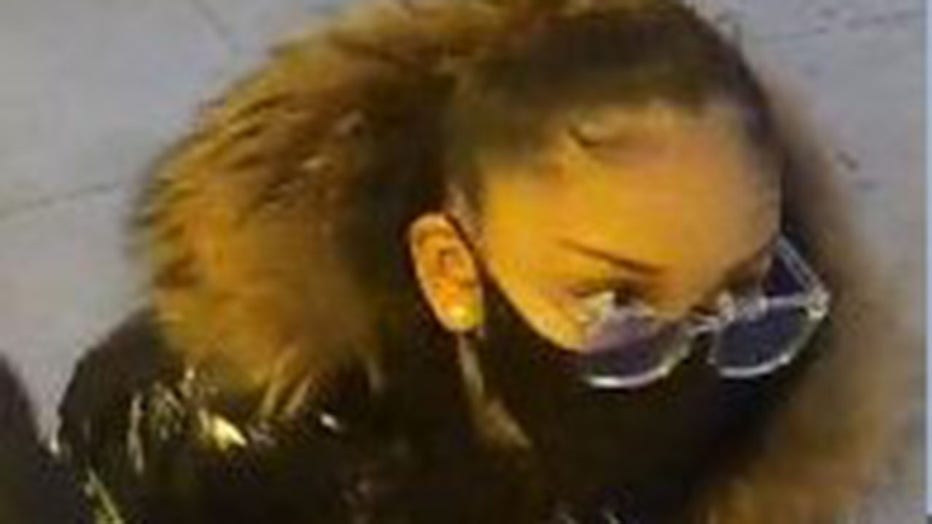 The NYPD wants to find two suspects who stole packages from several buildings in the West Village. (NYPD)