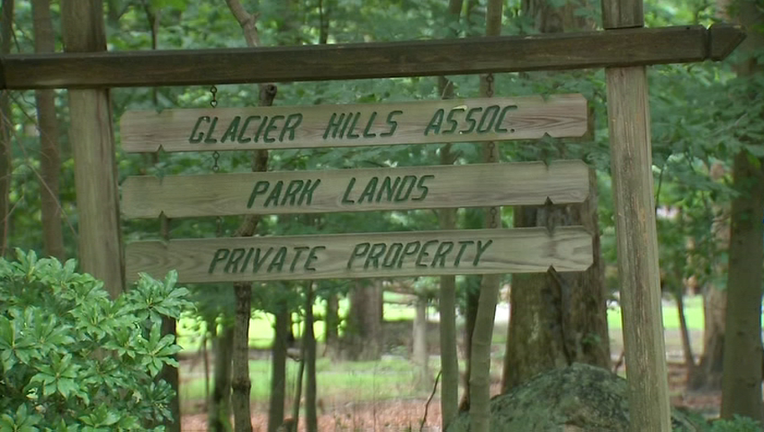 NEW JERSEY - Nearly two dozen people were sickened and several had to be hospitalized after being exposed to toxic chemicals at a pool in Parsippany on Friday.

The frightening moment happened at Glacier Hills Pool Club. Most of the victims were children taking part in early-morning swim classes.

Police say that the cloud was a mixture of pool chemicals, which combined after a pool pump malfunctioned.

At least six victims had to be taken to a nearby hospital with inhalation injuries, those injuries are said to be non-life-threatening.

The pool remains closed and the incident is under further investigation.