NEW ORLEANS - The U.S. Marshals Service, along with several Louisiana law enforcement agencies, recovered five missing and endangered teenagers during a months-long operation that also ended in dozens of arrests.

Investigators said one of the missing teens, a 16-year-old girl, was a runaway who’d stolen a relative's car and handgun. The second teen was a 14-year-old girl with possible sex trafficking ties.

The third recovery involved a 15-year-old girl who'd run away. The final teens were sisters, ages 15 and 16, who may be victims of felony criminal sexual activities, authorities said. 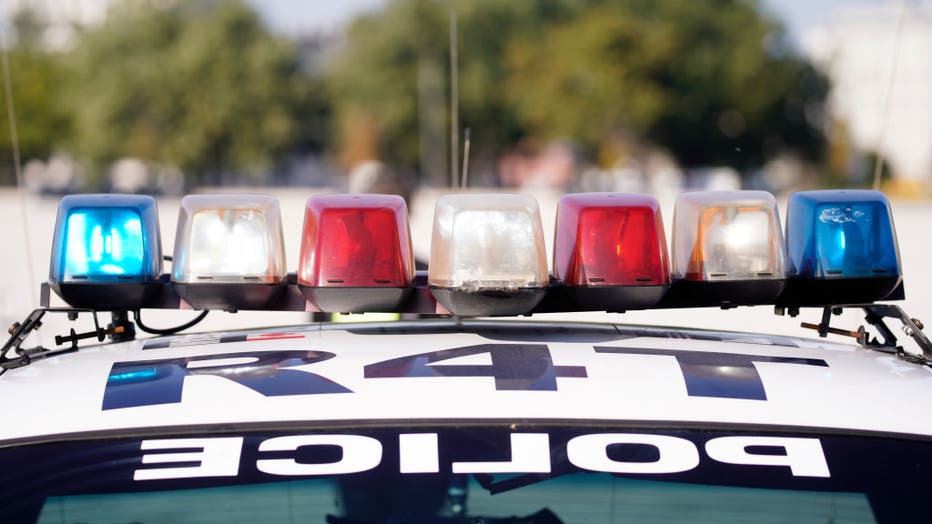 Flashlight sirens are seen on a Lincoln Crown Victoria police car in Warsaw, Poland on Oct. 3, 2020. (Photo by Jaap Arriens/NurPhoto via Getty Images)

According to a news release, 30 suspects were arrested in "Operation Boo Dat," an annual investigation that lasted from mid-October until Dec. 24. Seventeen of them are suspected of violating their sex offender registration requirements.

On Dec. 22, Kuimar Stephens tried to flee out a window when authorities arrived to arrest him, Marshals said. The Tier 3 sex offender was wanted for failure to appear in court on a pending felony failure to register as a sex offender charge.

Authorities arrested Lorenzo Oliver on Dec. 10 on a warrant related to the alleged rape of a 12-year-old girl in an abandoned home.

Tier 3 Sex Offender Anthony Roberts was arrested on Dec. 7 for failure to register as a sex offender. Police said he was investigated in the 2020 "Boo Dat" operation.

On Nov. 8, police arrested James E. Muse — who "was on parole for enticing persons under 17 into prostitution in Orleans Parish." Investigators said there have been reoccurring allegations of him being involved in sex trafficking.

Authorities arrested Lamonte Versill Morris on Oct. 29. He was wanted for an alleged aggravated assault on a 14-year-old victim.

Sex offender David Douglas Smith was wanted in Mississippi for allegedly failing to comply with registry requirements. He had previously been convicted of molesting a 9-year-old girl in 1996. Smith was arrested on Oct. 26.

One day earlier, authorities arrested James Sorrell, another sex offender, at a local homeless shelter. He was wanted in Texas and Wisconsin for an alleged failure to register as a sex offender. His original conviction involved a 7-year-old in Idaho in 1987.

Authorities didn’t identify the sex offender they arrested on Oct. 19. They described his offense as an alleged failure to report international travel to Ethiopia. The suspect was convicted of two counts of molestation of a 12-year-old girl in 2004.