Judge James Blake told a Manhattan jury that opening statements are not evidence but a preview of what the evidence will show. The prosecution portrayed Weinstein as a rapist and sexual predator. The defense produced loving messages between Weinstein and his two accusers that showed ongoing relationships. Reported by Lisa Evers

NEW YORK - Harvey Weinstein went on trial Wednesday in a landmark moment for the # MeToo movement, with prosecutors painting him as a sexual predator who used his Hollywood clout to abuse women for decades, while his lawyers sought to portray his accusers as willing participants.

Prosecutor Meghan Hast told the jury of seven men and five women that the former studio boss was "not just a titan in Hollywood — he was a rapist" who screamed at one victim that she "owed" him sex, used injections to induce an erection before an assault and pushed his way into the apartment of another woman and attacked her.

"It is for his complete lack of empathy that he must be held accountable," Hast said.

Weinstein lawyer Damon Cheronis countered by laying out plans to use friendly-sounding emails, calendar entries and other evidence to call into question the accusers' accounts of being attacked.

The opening of the rape trial more than two years after a barrage of allegations against Weinstein gave rise to the #MeToo movement was seen by activists as a milestone in the global reckoning over sexual misconduct by powerful men. Weinstein's lawyers have portrayed the case as the result of a climate of accusation run amok.

Weinstein has insisted any sexual encounters were consensual. He could get life in prison if convicted.

Weinstein, 67, told reporters he felt "very confident" about the case as he left court: "I got great lawyers." 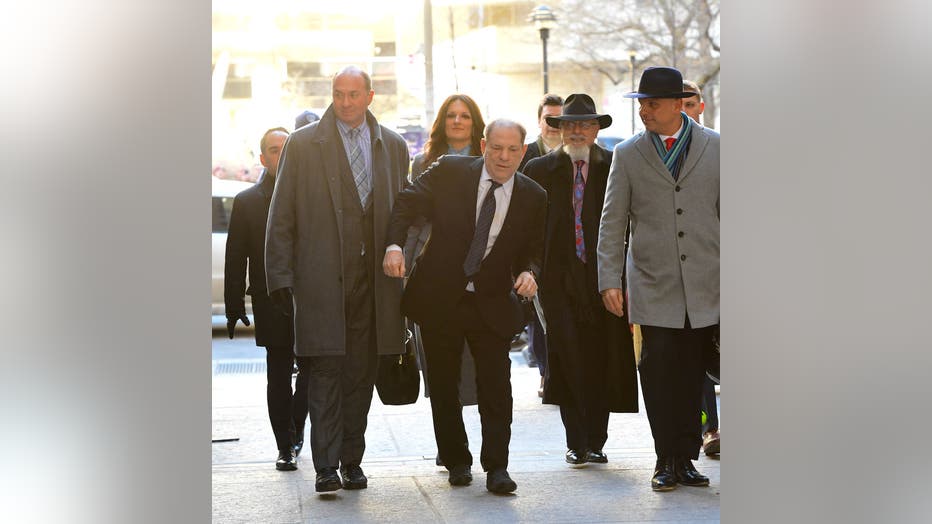 While he entered the courthouse without the walker he has been using lately because of back problems, he was leaning on it again as he left.

The once-powerful and feared executive brought to the screen such Oscar-winning movies as "Pulp Fiction," "The King's Speech," "Shakespeare in Love" and "Chicago" and hobnobbed with the elite in Hollywood and beyond, a point prosecutors made by showing jurors a photo of Weinstein with former President Bill Clinton. A prosecutor also told the judge that Weinstein had taken calls from Clinton while Weinstein was with one of his accusers. 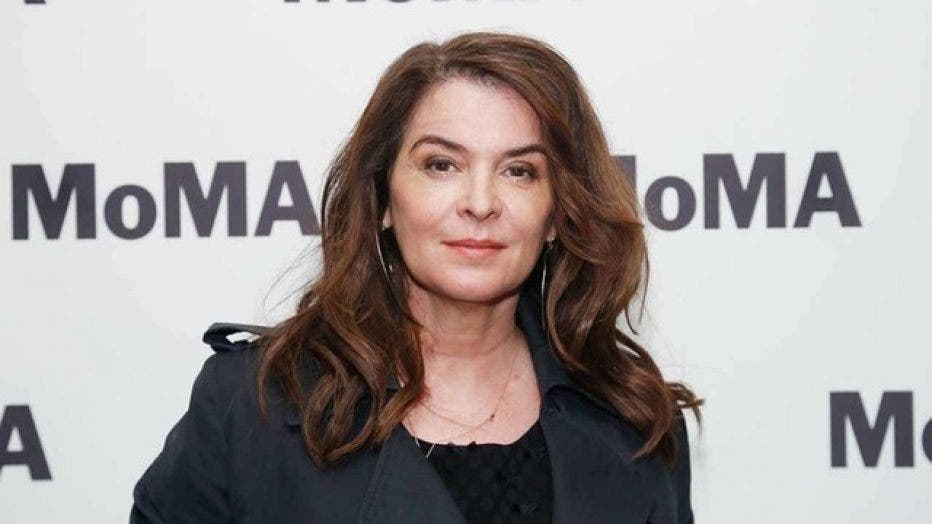 Weinstein's lawyers later cited the photo in asking for a mistrial, saying the image was irrelevant and accusing prosecutors of improperly trying to influence the jury. Judge James Burke denied the request.

Scores of women have accused Weinstein of exploiting his position as a career-maker to sexually harass or assault them over the years. But the New York charges center on two allegations: that Weinstein forcibly performed oral sex on former "Project Runway" production assistant Mimi Haleyi in his apartment in 2006 and raped an aspiring actress in a New York City hotel room in 2013.

The Associated Press does not typically identify people who say they have been victims of sexual assault, unless they come forward publicly.

The rape accuser found a needle in the hotel room bathroom after the alleged assault and realized Weinstein had injected himself to get an erection, Hast said.

Another time, after the woman told him she had a new boyfriend, Weinstein dragged her into a bedroom, "all the while screaming at her that he owed her one more time," Hast said. "He ripped her jeans off so forcefully that it left scratch marks." 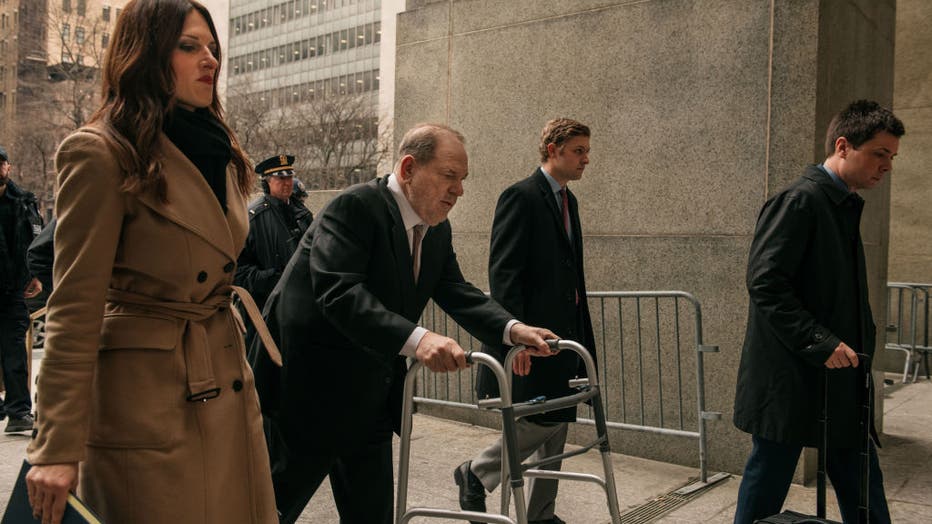 The prosecutor said Weinstein later told the woman, "I just want to apologize for what happened earlier. I just find you so attractive, I couldn't resist you."

In addition to the two women he is charged with attacking, prosecutors plan to call to the stand four other accusers -- including actress Annabella Sciorra — in a bid to show a pattern of predatory behavior by Weinstein.

"They will each describe their fear, their shame and their humiliation — the struggle each went through to push their trauma down and show a brave face to the world," Hast said.

With Sciorra expected to take the stand Thursday, Hast detailed allegations that Weinstein sexually assaulted the "Sopranos" actress around 1993 after giving her a ride home to her Manhattan apartment and forcing his way inside.

"She told him to get out. She told him no. But Harvey Weinstein was undeterred," Hast said. She said the actress eventually stopped fighting Weinstein, "hoping it would end," and was left "emotionally and physically destroyed, passed out on the floor."

Weinstein's lawyers made clear they intend to go on the offensive.

Cheronis said the 2013 rape accuser sent Weinstein a request that year asking for "time privately" with him and another message letting him know, "I got a new number. I just wanted you to have it. … Always good to hear your voice."

Cherinos said: "These aren't our words. They're hers. It is not a relationship based on fear. You are going to see that."

Later Wednesday, testimony got underway with prosecutors calling to the stand former Weinstein Co. board member Lance Maerov, who described the ex-producer as "an extremely influential, powerful person" who could be charming in public and aggressive in private.

"I would say his public personality was diametrically opposed to who he was in private," Maerov said. The movie company went bankrupt after Weinstein's fall.

While Weinstein's trial got rolling, another judge in the same courthouse set an April 21 date for Cuba Gooding Jr.'s trial on charges of groping three women without their consent at New York City bars. The Oscar-winning "Jerry Maguire" actor has denied wrongdoing, and his lawyer has argued it's a case of #MeToo-minded overreach.