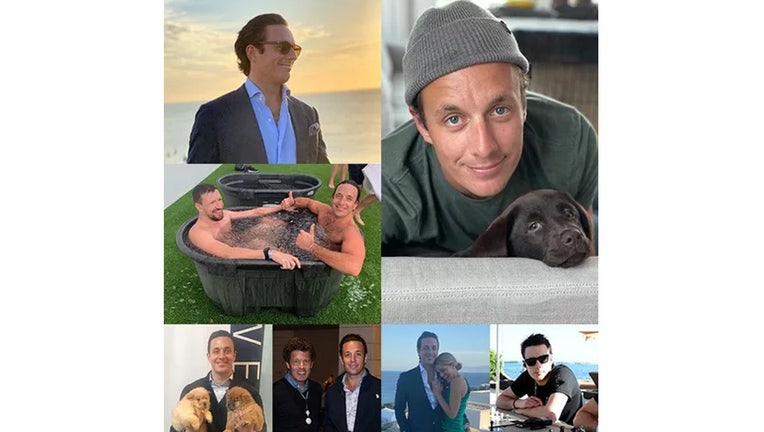 The husband of "One Tree Hill" star Bevin Prince died after he was struck by lightning while boating near their Wilmington, North Carolina home.

He was pronounced dead in an ambulance on the way to a hospital, according to WECT.

The National Lightning Safety Council reported that the July 3, 2022 death was the third this year.

Friend was the CEO of Bisnow.

In a tribute the company said, "He was most passionate about his family, especially his wife. He married Bevin Prince, an actress on One Tree Hill and a SoulCycle instructor, in 2016, and the two moved to Wrightsville Beach, North Carolina, when the pandemic hit to be closer to her family. The two launched a local fitness business together in their new town, although Friend was traveling to different Bisnow offices and events as often as he could."

"What made Will special was his innate ability to inspire and motivate people — to raise people higher than they thought possible," Bisnow Chief Operating Officer and Chief Financial Officer Gregg Mayer said in a statement."

Friend was hired at Bisnow in 2010 just out of college, starting as an intern and quickly rose to the top and taking over as CEO in 2015 when he was 27.