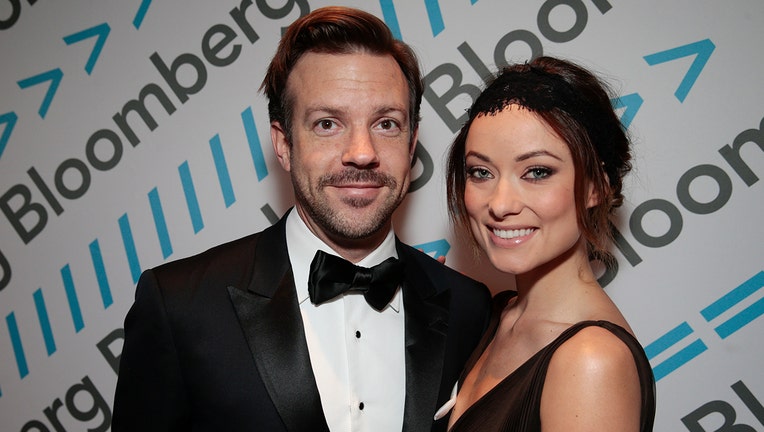 Sudeikis had filed a petition for their two children to live with him in Brooklyn.

The judge sided with Wilde, saying New York does not have jurisdiction to hear the case since it is not the children's home state.  Their home state was listed as California, according to Page Six.

Sudeikis, who is staring in "Ted Lasso" claimed the permanent home for Otis, 8, and Daisy, 5, has always been in Brooklyn.

The case will reportedly now move to a California court.

Meanwhile, The Daily Mail reported that Wilde was furious after being served legal papers while on stage at CinemaCon in Las Vegas.

She says Sudeikis intended to embarrass her by serving her custody papers in public.

Sudeikis reportedly apologized for the move, saying he intended for them to be served at the airport.