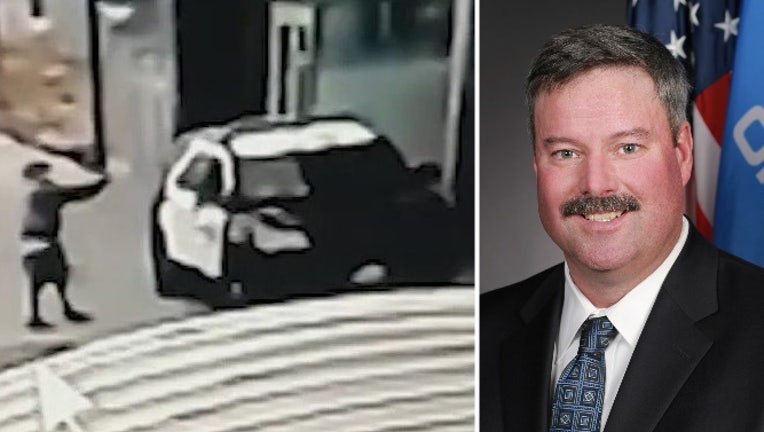 Oklahoma state Sen. Casey Murdock cited the recent ambush of two deputies in Los Angeles, California, as he prepares to introduce legislation that would make attacks on law enforcement a hate crime.

OKLAHOMA CITY - A state senator in Oklahoma says he plans to file legislation that would classify any attacks on law enforcement officers as a hate crime.

Sen. Casey Murdock cited the recent ambush of two deputies in Los Angeles in his announcement.

“After the events this weekend in California – and the terrible attack on our police officers in Tulsa earlier this summer – it’s more important than ever to protect our law enforcement officers and the individuals putting their lives on the line to protect our safety,” Murdock said in a statement.

Murdock said he wants to classify officers, first responders, national guardsmen or members of the military as a "protected class."

“With the hatred and unrest in this country, we must classify these careers as a protected class. Attacks against our peace officers are absolutely a hate crime because they are targeted based on their profession.”

Under Oklahoma's current state statute, hate crime charges can be filed against acts of violence or threats directed against a person based on race, color, religion, ancestry, national origin or disability.