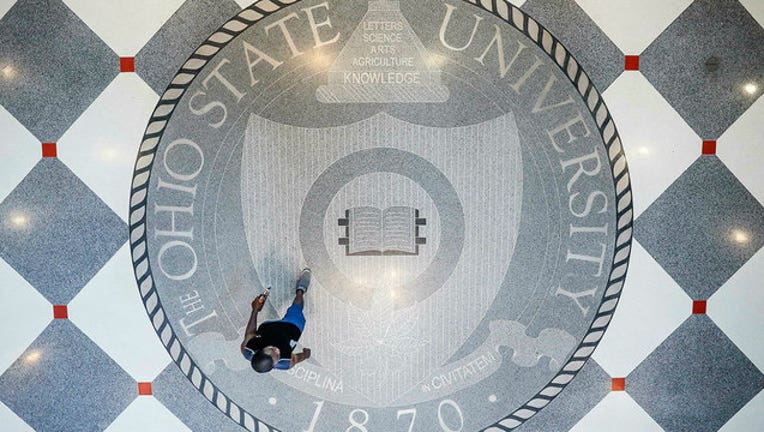 COLUMBUS, Ohio (AP) - Ohio State University wants to trademark the word "The" when used as part of the school's name on university merchandise.

The Columbus Dispatch reports the school submitted a trademark application this month to the U.S. Patent and Trademark Office.

The application requests a standard character trademark for the title "The Ohio State University" that would cover various items including T-shirts, baseball caps and hats.

University spokesman Chris Davey confirms the application. A statement from Davey says the school "works to vigorously protect the university's brand and trademarks."

The school has previously secured other trademarks, including names of football coaches Woody Hayes and Urban Meyer.

An Ohio State spokesman said last fall that the university had 150 trademarks in 17 countries and other applications pending.

Information from: The Columbus Dispatch, http://www.dispatch.com